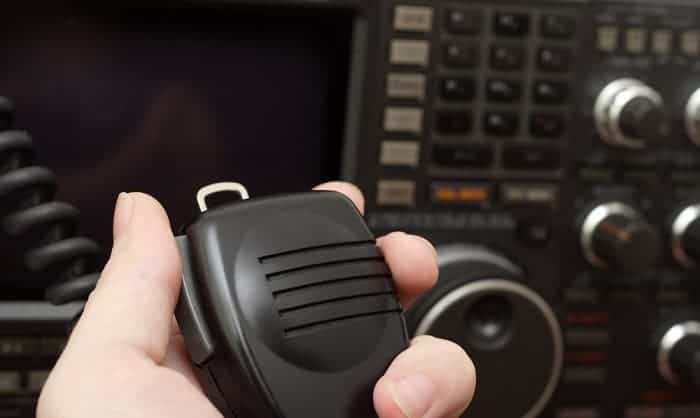 Have you ever wondered how people in hurricanes, typhoons, and other disasters use what device to send help signals to rescue stations when smartphones become useless? It is the ham radio that helps in such situations.

The combination of fun, social, and friendship is the characteristic of ham radio. However, the 21st century has witnessed the disappearance of ham radio so rapidly that many ham radio lovers wonder why ham radio is dying. This article will give a clear answer to that question.

2 Reasons Why Ham Radio is Dying 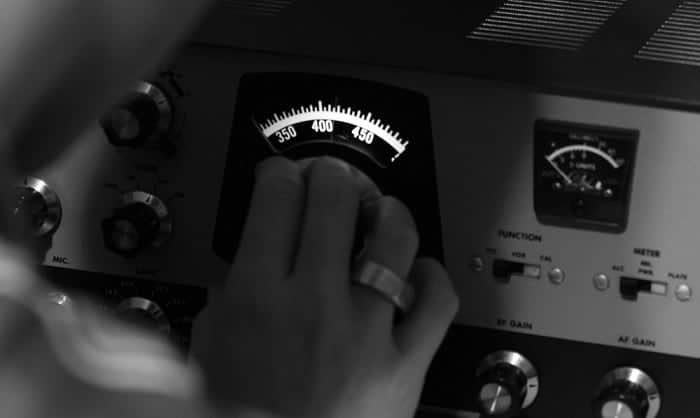 There are two main reasons to explain why is ham radio is dying, including the development of the Internet and the decrease in the number of ham radio enthusiasts.

The increase of the Internet

Although people, especially electronic engineers, have taken enormous advantages from ham radio activities, its use has decreased remarkably due to the invention of the Internet. Since its appearance in the 1990s, the Internet has proven its power of connecting people around the globe, permitting selling and purchasing transactions within minutes, etc.

What’s more, users can easily control the Internet and make their wishes through several simple clicks.

According to the database statistic conducted by Joe Speroni, the number of US amateur licenses has maintained the annual growth at only 1%, which means that approximately 7000 new licensees have been added.

Among these new licensees, white men with the age of 60s and 70s account for most of them. This tendency is undesirable because it signals that the young generation has no interest in using ham radio. 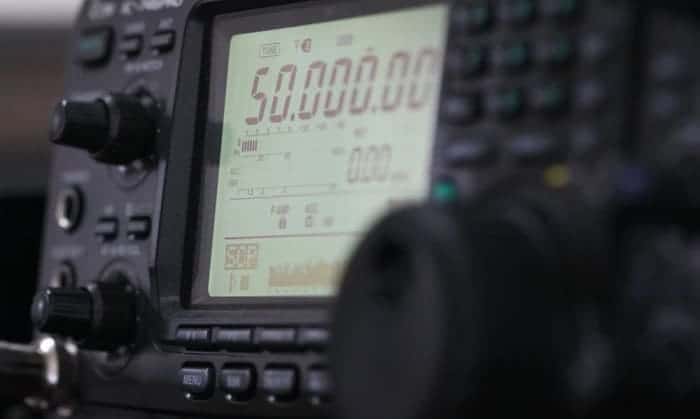 1. What is ham radio and its history?

A ham radio ( also referred to as amateur radio) is created based on the principle of frequency spectrum for exchanging messages, contesting, communicating emergencies, etc. It is the personal aim, interest, and hobby rather than monetary rewards that lead to the introduction of ham radio.

Citizens around the globe can utilize ham radio to connect with others without the help of the Internet or cell phones. Besides, people have made the most of ham radio when applying it in the classroom. It’s fun, social, educational, and can be of great help in times of need.

This helpful invention has its roots back to the 19th century, and the word “ham” was widely used to mention professionally wired telegraphy. Ham radio as practiced nowadays started in the early 20th century. Also, in 1909, the First Annual Official Wireless Blue Book of the Wireless Association of America was introduced to list the series of wireless telegraph stations in Canada and the USA.

2. How does ham radio work?

Typically, ham radio is controlled by those called amateur radio operators having passed the licensure examination granted by FCC (the Federal Communications Commission). The occupation of these operators varies widely, from professionals like doctors, politicians,… to ordinary people like truck drivers.

Hams mostly begin on VHF FM and transmit a frequency and receive another. Hams can do this thanks to the amateur radio amplifier, which utilizes the antenna space from TV-station-tower owners located on mountains or high buildings. These FM repeaters work based on the principle of acquiring one signal and then rebroadcasting it. Working like this can extend the series of hand-held radios, even a thousand miles away.

One may say the ham radio turned out to be useless because nowadays, many inventions such as smartphones, computers, the Internet…, have taken responsibility for transmitting the information. Yet, ham radio can be used extensively in human life. The most remarkable use would be communication between people.

Specifically, when disasters such as floods, volcanoes, tsunami,… happen that cut off power and electricity, the usual devices won’t work. In this case, the only tool used to look for help is ham radio.

Besides, with the internet over ham radio, teaching English, Maths, History through ham radio is available.

Many questions related to ham radio have been raised. However, the most 3 common ones would be:

1. Who can have the FCC license to become ham radio operator?

Simply speaking, this license is open to almost anyone, regardless of their nationalities, which means that even when you are in Asia nations like Japan, Korea, Vietnam, or Africa like Nigeria, Kenya, you can simply apply for the qualification.

Only the government’s bureaucrats are limited. The only condition for granting the license is appearing before VEs (Volunteer Examiners), the organization permitted to hold periodical examination sessions.

2. How many tests do you need to take to achieve an FCC license?

After successfully achieving the licenses, it will be legal for ten years from the first day of issuance. Depend on different levels of licensees; there are three classes of licenses:

3. Can Raspberry Pi be fit for Ham Radio?

The combination of raspberry pi and ham radio will bring tremendous effect, and Raspberry Pi has the edge over other competitive programs. In the case you are technical and reasonably skillful, you can install it yourself. If not, don’t worry because you can buy ready-to-use SD cards on the G4WNC homepage.

In conclusion, the future of ham radio is uncertain and unstable more than ever. Also, the question “Is ham radio dead?” has become the primary concern of many ham radio lovers.

At least, the invention of the Internet solves the concern of why ham radio is dying of many people. One thing ham radio lovers can do to improve and maintain ham radio use is to popularize the benefit to individuals, especially the young users.