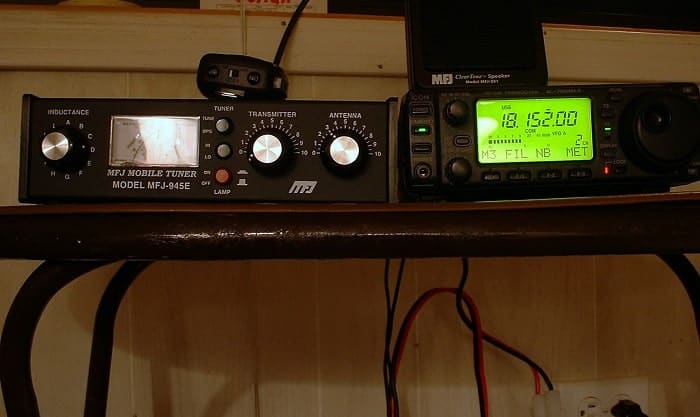 Radio now has become less popular than it once was. However, do you ever ask yourself “what is a ham radio”?

This is a scarcely-answered question, unless you’re among radio hobbyists. So today, we decided to delve deeper into the phenomenon — ham radio. This article will provide details regarding how ham radio came about and how it keeps fascinating radio fans.

There are also some commonly asked questions you should read to know. Hence, keep reading till the end. You may become a ham radio lover.

Definition of a Ham Radio 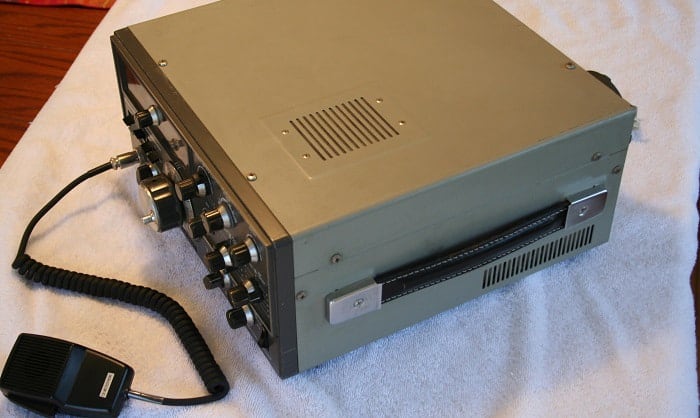 So, why is it called ham radio? The term “ham radio” originated from the terminology of landline telegraphers, who used “ham operator” as a reference to ham radio users. These telegraphers thought these ham operators had poor skills.

If you haven’t heard before, the word “ham” was a disparaging slang word used as a shortcut for ham radio. Amateur operators adopted this word and used it to call themselves and describe their hobby.

However, according to some people, the origin of “ham” was actually from the three initial letters derived from three scientists’ names, based on their outstanding contributions in radio electromagnetic waves.

Among three of them, Heinrich Hertz was the first scientist to cultivate the theory of electromagnetic waves. Edwin Armstrong took the lead in successfully inventing Frequency Modulation (FM). At the same time, humans owed the success of signal transmission across the Atlantic to Guglielmo Marconi.

In a nutshell, what does ham radio stand for? It depends on your perception of the term.

Or else, in simpler words, an amateur or ham radio operator refers to a person who has interest and authorization to implement the radioelectric practice. This service brings communication, electronics, and people together, locally and globally, without cell phones or Internet providers.

Why Do I Need a Ham Radio License

The Federal Communications Commission initiated this ham radio service to fill the need of operator enthusiasts who could deliver and execute backup communication for emergencies.

In addition, the FCC endorsed the potentiality of this service to raise international goodwill and enhance the technical and communication skills of radio operators.

The usage of ham radio to render aid in emergency communications has saved countless lives, whether during hurricanes or earthquakes.

What is the Appeal of Ham Radio for Amateurs 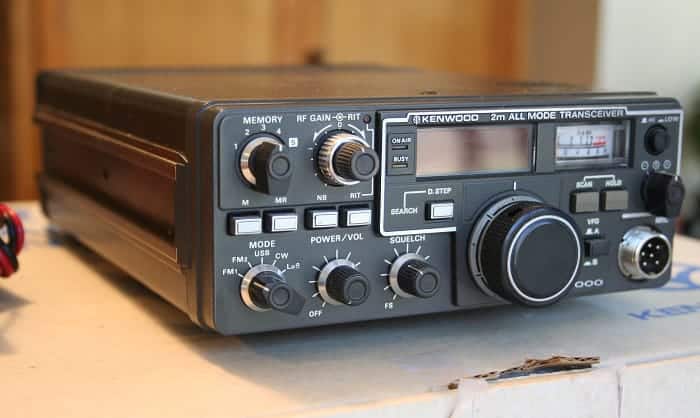 You can exchange ham radio information from your living place, a mountain summit, or behind your truck, all without depending on cell phones and Internet access. The radio can accompany you wherever you go.

In case of disaster, once regular signals fail or technical problems pop up unexpectedly, hams can be the savior, providing assistance in time to regulate long-distance communications and assist public service agencies.

For example, after the tragic destruction of the command center in New York City, New York’s agencies got in touch with the Amateur Radio Service for timely support from hams.

Even during Hurricane Katrina or the disastrous flooding in Colorado in 2013, hams came to the rescue when communication channels lost signals.

In addition, you can exchange messages via voice recorded with a microphone, send images, text, or data by interfacing a radio with your tablet or computer.

Plus, ham radio makes it easier to communicate with other hams and even astronauts through satellites in space. Signals bounce off the moon and get back to Earth! Easy peasy and super handy!

Another appeal for hams is to experiment and work on electronics. Some radio hobbyists take advantage of digital communications to cultivate valuable functions of ham radio. Operators even participate in DX contests to compete with those from distant locations.

Most amateurs use ham radio to build friendships by joining ham radio groups. If you don’t know, there are nearly 700,000 radio hams in the USA and more than 2,000,000 worldwide.

Who Can Become A Ham?

Hams come from all walks of life, for instance — missionaries, movie stars, truck drivers, politicians, kids, students, doctors, or even your neighbors living nearby. They are all of different nationalities, income levels, sexes, and ages.

Ham radio operators use radio for long-distance communication to exchange third-party messages across the country. With a handheld radio, signals transmitted or voice communication become super easy and convenient.

Getting Started In Ham Radio?

Before you start using the radio, you need to study for and pass the radio license exam held by the FCC. Once you get certified, the rest depends on what type of communication you prefer using and what kind of equipment you would like to try.

How Many Ways Do Ham Radio Operators Communicate?

Operators can communicate in various ways, such as using voice or morse code. Besides, they can utilize PSK, Radio Teletype, and Packet to broadcast information.

Furthermore, radio enthusiasts are developing innovative methods to transmit any form of digital data faster. Last but not least, people can send images over the air by using television.

Now, we believe you know the answer to the question: “What is a ham radio?” This radio service is so reliable in handling communications from distant areas that you can even use it to exchange messages worldwide.

So pick a ham radio for any emergencies, and who knows, you will be a savior of someone else.

Additionally, feel free to share your thoughts if you have any questions left. Or, if you have acquired some experience regarding this matter, please share your experiences with us. We appreciate your help and feedback.