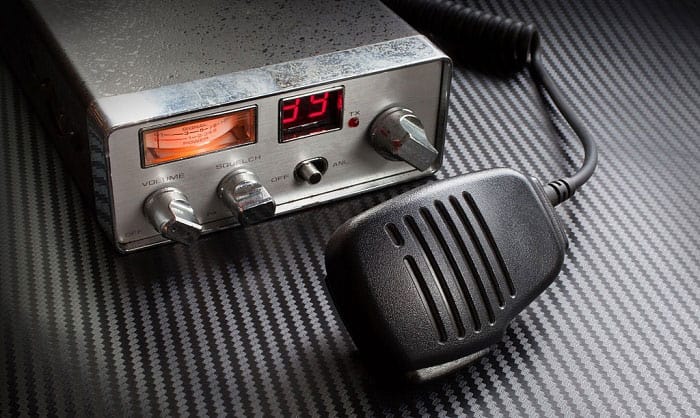 Have you ever wondered “what does ham radio stand for?” In fact, the term is relatively new to the vast majority of people in the world. According to statistics, around the world today, only about 3 million people use this device.

In the article below, we will explore clearly the issues related to ham radios, including ham radio meaning and usage, why is it called ham radio, and license to use ham radio.

What is a Ham Radio?

Previously, only those passionate about radio were interested in radio to know the concept of “ham radio,” also known as “amateur radio.” But nowadays, as it is more and more popular, many newbies want to learn more about it.

Amateur radio is a passionate hobby that attracts many people on all continents. The term “amateur” is used to identify those who are interested in radio engineering for personal and non-profit purposes and to distinguish ham radio from commercial radio, television, stations serving public safety (such as police and fire), or professional two-way service stations (such as for maritime, aviation, taxi, etc.)

Radio amateurs can transmit sound, text, images, and data in a specially allocated radio frequency band that allows communication worldwide or even into space. The International Amateur Radio Union (IARU), which is divided into three regions, coordinates amateur radio activity.

What Does Ham Stand for in Ham Radio? 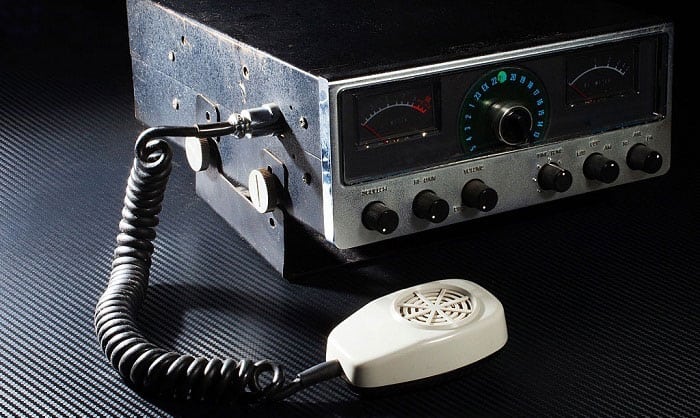 The HAM acronym was first used in 1908 by several members of the Harvard Radio Club, including ALBERT S. HYMAN, BOB ALMY, and POOGIE MURRAY, who operated a wireless radio station.

At first, they called their station “HYMAN-ALMY-MURRAY,” but because the name was too long, they changed it to “HY-AL-MU” for convenience. In early 1901, they decided to change it to “HAM” to avoid having almost the same name as a Mexican ship. Since then the ham radio acronym came about.

From the end of the 19th century, amateur radio stations began to exist.

Research by amateur radio operators has paved the way for wireless communication methods, judicious use of frequency bands, and new industries, such as cell phones & satellite technology. For example, Jack S. Kilby won the Nobel Prize for inventing the integrated circuit (IC) and was also an amateur radio operator.

For example, in 2004, when there was a terrible earthquake and tsunami in Asia that killed 30,000 people and made millions homeless, the Sri Lankan prime minister could not connect with the outside world. Even the satellite phones ran out of batteries. The only way of communication at that time was through amateur radio. 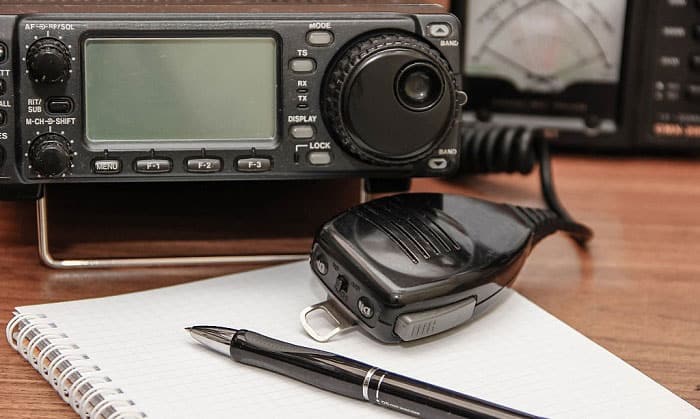 By using ham radio, people can communicate anywhere they want, whether from home or the top of a mountain without internet or phone signal.

In the face of natural disasters, typically, communication channels will be interrupted, and ham radio will become your savior to aid emergency communication efforts with public service agencies.

Ham radio is not only used worldwide, in every geographical location on Earth, but also beyond outer space. Ham radio can connect from the ground and communicate with astronauts on the International Space Station, through satellites in space, and receive signals from the moon and transmit it to Earth.

Through national or international organizations, amateur radio operators worldwide have had many competitions with different prizes such as telegraphy competitions, island broadcasting (Island on the Air), or DX competitions.

Today, ham radio is operated and regulated by the International Amateur Radio Union (IARU), which has 3 regions: the Americas; South and East Asia and the Pacific; Europe, Middle East, Africa, and Northern Asia.

As mentioned above, an amateur radio operator needs a license from the FCC to operate legally. In the United States, there are three types of licenses with a term of up to 10 years, including:

Above are the answers related to the question “what does ham radio stand for?” From them, it can be seen that ham radio plays an important role in daily life.

For those who are intending to study this field, you do not need to worry too much about the cost because you can take courses and get a degree for as little as 40 dollars. If you want to own a basic communication device, it will cost about 200 dollars.