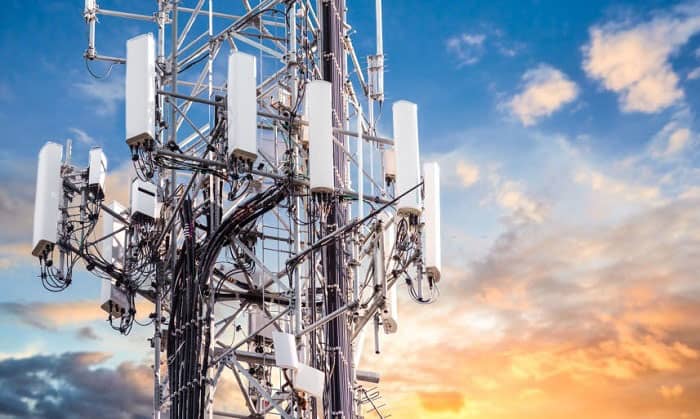 Radio waves play an essential role in most of the technological solutions around you. Unfortunately, very few people know about them; many people do not even know the meaning of radio waves. Therefore, there are a lot of misconceptions about radio waves and their velocity.

This article will provide everything you need to know about radio waves, including how fast do radio waves travel in space.

What is the Speed of Radio Waves in Space?

Radio waves can travel through many different media at different speeds. When passing through a medium, the radio wave speed is decreased depending on the medium’s permittivity and permeability.

Radio waves have a wavelength of 0.04 inch to over sixty-two miles. As these waves go farther from the antenna that transmits them, their strength declines.

What are Radio Waves?

Contrary to what many people think, radio waves are not the sound you hear from your speakers or radio devices. What you hear are sound waves, not radio waves.

In essence, radio waves are electromagnetic radiation; therefore, they are pretty similar to a light wave. One difference between radio waves and light waves is that you cannot see radio waves.

The unit of frequency for radio waves was named Hertz (Hz) in honor of Heinrich Hertz. 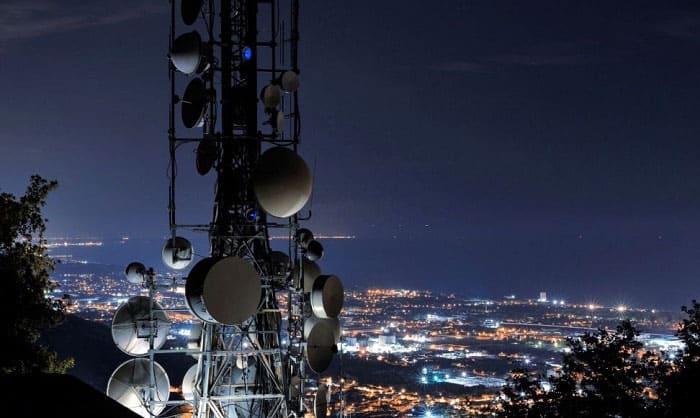 Radio waves are divided into several different types; these include:

These frequencies are the first kind in the radio frequency spectrum; this frequency range covers extremely low to medium radio waves.

In particular, they can penetrate water and rocks. Hence, they have been widely applied in caves and mines.

These frequencies are HF, VHF, and UHF. They are widely used in broadcast audio, public service radio, cell phones, FM, and GPS. As a rule, low frequencies travel farther and propagate better than higher frequencies.

Shortwave radio makes use of frequencies that range from 1.7 MHz to 30 MHz. They are applied in the transmission of radio signals from shortwave stations around the world.

For example, stations like the VOA, BBC, and Voice of Russia use this frequency range for broadcast purposes.

On the other hand, shortwave is also widely used for long-distance broadcast.

These are SHF (Super high frequency) and EHF (extremely high frequency). SHF is widely used in wireless USB, Wi-Fi, and Bluetooth; it is also utilized for radar purposes. In particular, super high frequencies can only operate on straight lines; that means they bounce off any obstacle.

What are the Properties of Radio Waves? 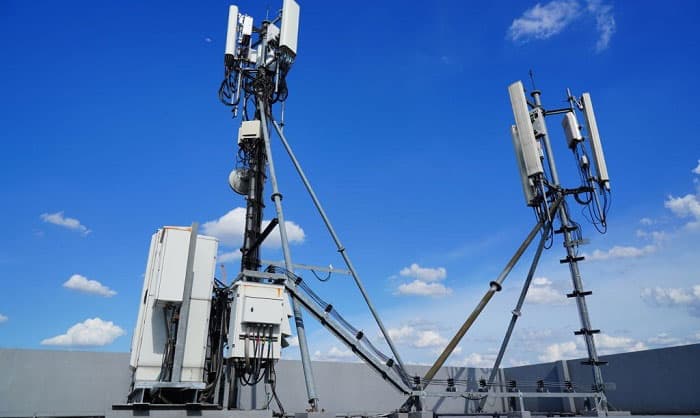 Radio waves come with some very different properties; these include: 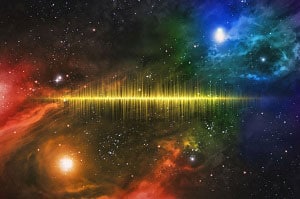 Radio waves can be used to send messages to space. NASA actually uses them for communication. 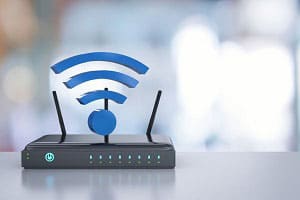 Wi-Fi, like other wireless devices, applies radio frequencies to send signals between devices. However, the range of radio frequencies applied by Wifi is different from devices such as car radios, cell phones, weather radios, etc.

3. Are radio waves the only type of electromagnetic wave?

The short answer is no.

4. What shape is a radio wave?

Like other electromagnetic waves, radio waves look like ocean surface waves or any other type of wave. Wavelength is measured by the distance from the top of a peak to its neighboring peak.

5. What are some practical applications of radio waves?

Radio waves are used to transmit radio signals that your radio can pick up. In addition, they also work in carrying the signals you use for your smartphones and TVs.

6. What electronics use radio waves?

There are devices that use radio waves for communication, such as two-way radios, television broadcasts, radio broadcasts, cellular telephones, cordless telephones, garage door openers, satellites, and countless other devices.

7. Are radio waves from a cell phone harmful?

Some studies show that radio waves from cell phones can affect the metabolism of brain cells. However, there is no evidence that this effect is harmful.

Thank you for reading. Please share this article if you find it helpful.