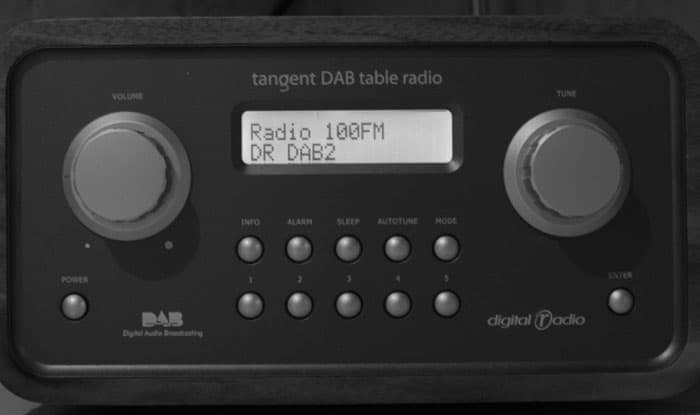 Are you new to the niche world of DAB radios and are a bit clueless? If yes, do not worry. You are not alone. Even the most professional radio users started from scratch. It can be a bit intimidating, but rest assured that you can learn everything there is to know about DAB radios in today’s article.

We will cover the essential information, from DAB sound to DAB stations. From there, you will be able to answer “What is a DAB radio?” by yourself.

So, go ahead and tune in!

Everything You Need to Know About DAB Radio 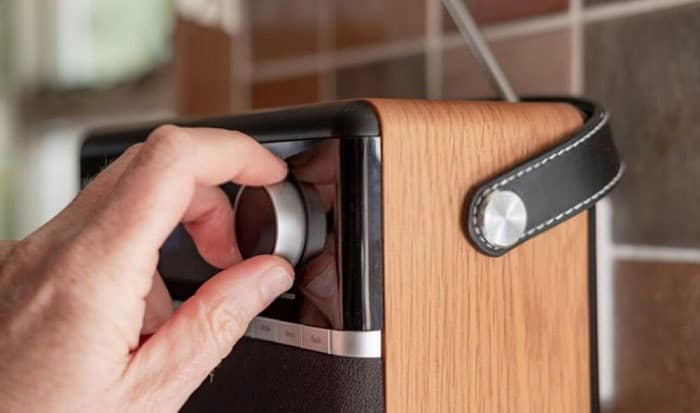 “DAB” is short for digital audio broadcasting, and is a standard for broadcasting radio services. Hence, radios that meet this standard are referred to as DAB radios.

This term is mostly used in Europe, but it is sometimes also used in Asia and Africa. Roughly 40 countries use DAB, but there is no DAB in USA. DAB stands alongside DMB, DRM, and ISDB-Tb in the radio realm.

Now that we know the DAB radio meaning, let’s take a look at its history.

The History of DAB Radios

Research and development for DAB began at the Institut für Rundfunktechnik (IRT) in 1981. In 1985, the initial DAB demonstrations took place at the WARC-ORB, and transmissions were later made in Germany.

Then, in 1987, DAB became a European Union (EUREKA) project. DAB was based on orthogonal frequency division multiplexing (OFDM) modulation, which is a modern wideband digital transmission scheme.

In 1993, UK public demonstrations were made, and the protocol specification was finalized in the same year. Two years later, there were pilot broadcasts in several countries.

Later, around 2006, the DAB+ system was introduced. It is an upgrade of the DAB system. DAB+ adopted a more powerful AAC+ audio codec and error correction coding using an MDCT audio data compression algorithm.

On top of that, DAB+’s new audio format is MPEG Surround.

Apart from DAB+, DAB has other “family members”: DMB and DAB-IP, both of which are compatible with mobile radio and TV.

You can learn more about DAB+ here.

The Use of DAB Radios

Moving on, let’s look at the pros and cons of using DAB.

Finally, for a complete understanding of DAB radios, here is a section dedicated to frequently asked questions.

Which Countries Use DAB? 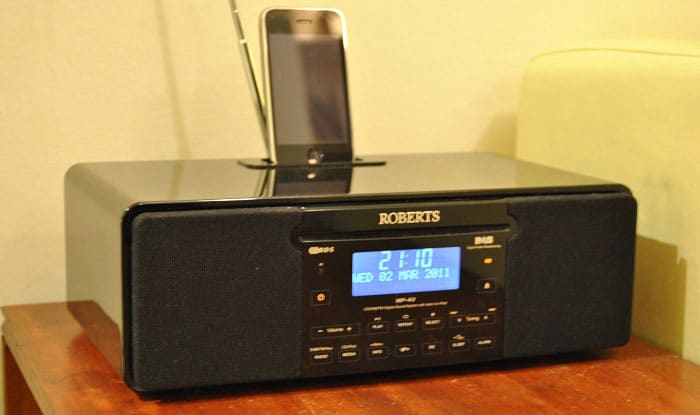 As briefly mentioned earlier, about 40 countries use DAB and DAB+. DAB bands that are provided publicly are named T-DAB. Of the 40 countries, though, the U.S is not included.

In other words, DAB+ USA is also non-existent. This is because the U.S thinks its large land mass poses challenges in controlling stations on a national DAB band.

Furthermore, DAB radios are more expensive to market to consumers.

How Does DAB Compare With FM? (DAB FM Comparison)

Compared to FM, DAB radios offer more consistent performance for listeners on-the-move. Its signal is more reliable, especially over longer distances. Plus, it has more channels to choose from. A DAB radio signal can carry up to six programs, and users have a selection of channels even on the same frequency.

Moreover, unlike FM stations, DAB stations tend to have only mono broadcasts. Still, when it comes to signal issues, DAB is less likely to get hissing or crackling. Also, DAB radios are unaffected by external factors, like planes flying overhead.

Historically, DAB radios were much more expensive than FM radios. However, today, the price difference is subtle. There are plenty of low-budget DAB radios that you can find both online and offline.

Now, you have the information that you need to answer “What is a DAB radio?” Hopefully, this post has been both helpful and interesting. In case you still have lingering questions or thoughts, reach out to us in the comments below