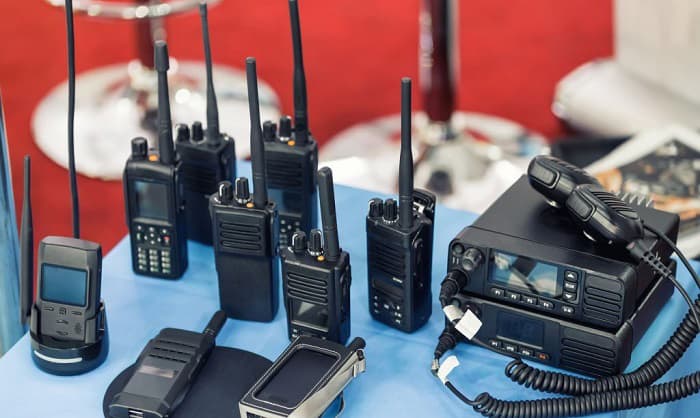 Operating a walkie-talkie requires familiarization with its basic features to maximize its performance. Among others, one thing you should know is VOX.

Are you clueless about what is VOX on a walkie talkie? Read on and learn from some of the insights I will share in this short guide.

In a nutshell, VOX on a radio is an acronym for voice-operated exchange or voice-activated transmission. It allows hands-free communication.

VOX on a Walkie Talkie: What’s It? 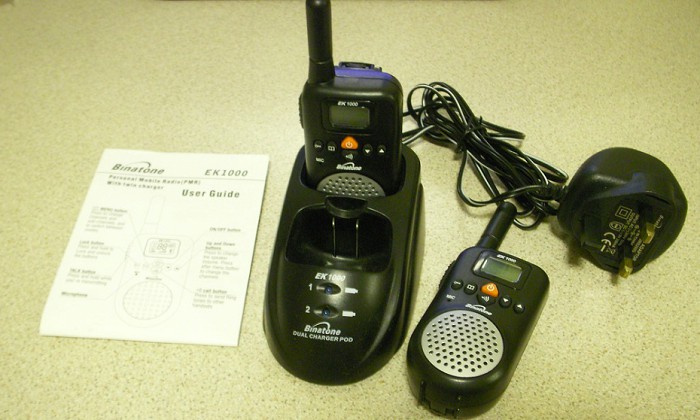 A lot of high-end two-way radios have VOX as a standard feature. As noted earlier, VOX stands for voice-operated exchange or voice-activated transmission. Essentially, it is a hands-free operation on a radio.

When the VOX setting is active, you can start talking. The radio will transmit your voice automatically and stop once it does not detect any sounds. The sensors will know when someone is speaking or not.

For a better understanding of what VOX means on a walkie-talkie, we’ll talk about some of its most important functions and concepts below.

Take note, however, that two-way radio VOX starts when there are sounds and not just voice. It is sound-activated, meaning that even when you are not speaking, it detects background noise, and the radio will keep transmitting.

This is especially true in a noisy environment. Once it picks up sound (and not just your voice) at a designated level of decibel, it will switch on.

It is a VOX mode wherein the circuit does not immediately deactivate when the sound stops. It prevents turning off during brief pauses when talking. In older models, you will have to say “uh” so that the VOX function will not stop recognizing the background.

Many industries are reaping the benefits of VOX. For instance, in aviation, it allows efficient conversations among air traffic controllers. It is also beneficial for construction and security personnel, as well as recreational users. This technology is even found in a VOX baby monitor. 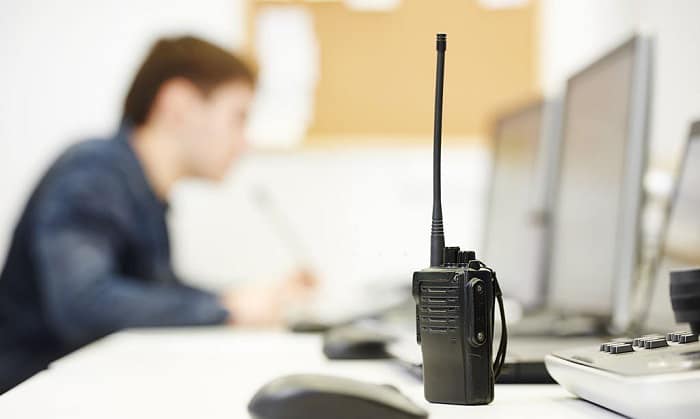 Why use VOX over PTT?

The best thing about VOX is that it offers a hands-free operation, unlike PTT. The latter stands for push-to-talk. This means that you must push a button first before you can start talking.

This is unlike VOX wherein the microphone is listening all the time and there is no need to push any button before the start of transmission.

How to set up a VOX headset?

Setting up two-way radio headsets with the VOX function is a straightforward process. Start by turning off the radio. Next, plug the headset and power the radio on. Look at the display, and by now, it should be showing the VOX icon. You can also set the sensitivity level if you wish.

Which walkie-talkies have VOX capabilities?

Not all walkie-talkies will have VOX capabilities. Some of the models with VOX functions include the Motorola Talkabout T82 Extreme and Motorola T92 H20. They both have durable construction, so they are ideal even for harsh conditions.

Meanwhile, if you do not like a Motorola VOX walkie-talkie, you might want to look at Midland X-Talker T71VP3 and Midland LXT630VP3.

How do you use VOX on walkie-talkies?

Setting up VOX in a walkie-talkie starts by turning off the unit. Next, attach a compatible earpiece and turn the walkie-talkie on. Wait until the radio detects the presence of the earpiece, which will be shown through an icon on the screen.

You also have the option to adjust the VOX level from the least to the most sensitive. This can be changed in the menu.

How do you turn off VOX on walkie-talkies?

This will depend on the specific model you are using. In most cases, there is a dedicated VOX/PTT switch so you can turn off VOX and turn on PTT in an instant. While some can be turned off using function keys in the unit, others might require software programming.

At this point, you should have answered this question – what is VOX on a walkie talkie?

As mentioned above, it is a voice-activated walkie-talkie, or technically speaking, sound-activated. The mic detects sounds in the surroundings, including your voice. It will instantly turn on once it recognizes a sound. Meanwhile, it will stop once it no longer detects any sound.