What does a radio producer do? In a nutshell, a radio producer is involved in planning, creating, and developing radio programs. Overseeing the technical aspects of production, researching program ideas, writing scripts, and editing recordings can also be part of the job.

The specific roles of a radio show producer can vary. Read on as I share some of the most common duties. I will also talk about their salary, so you can have a good idea if it is a career path worth pursuing.

What Does a Radio Producer Do? 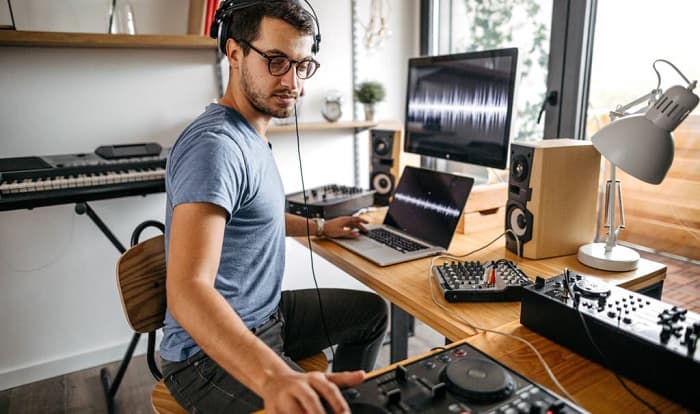 The job description of a radio producer covers many aspects. From conceptualization to distribution, radio producers are involved in every step.

Below is a closer look at some of the responsibilities that are common in radio producers jobs.

The job of a radio producer begins even before the show goes on air.

This means looking at those with the potential to captivate the market’s attention and create a high-rating program.

Hence, just like it is one of the radio host requirements, a producer should also have good writing skills. Even when there is a radio scriptwriter, producers will often check the script before they are used.

The latter is looking for people who can add entertainment value or make a show more informative.

It is crucial to prevent any legal predicament, ensuring that the show does not go against any law as it airs.

The job might include making commercials for promoting a radio show, especially if it is new.

When it comes to radio shows, most people will think of the presenter or host. Nonetheless, radio or news producers are equally important as they assume crucial roles.

One role of executive producer in radio is to make sure that the show goes smoothly, ensuring it has no glitches. From the technical side, this can also include making sure the equipment is working as it should.

The job of a radio producer does not end once the show concludes. It is a cycle, so one must start working again.

Once the show finishes, the producer will think about what will happen in the next episode. It could include brainstorming on the topics to discuss. It could also include supervising pre-recorded interviews, ensuring they are good to air. 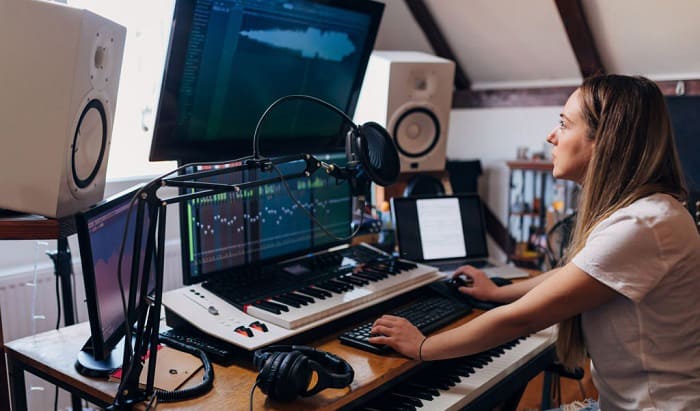 Now that we talked about the producer for the radio description, let’s discuss how much does a radio producer make.

No doubt, a lot of people would be concerned about the latter before starting a career in a specific field.

To answer the question, a radio producer makes good money. Nonetheless, it depends on many factors. Education and experience are some of the most important ones.

More importantly, the size and reputation of the station also dictate how much a producer earns. For instance, a BBC radio producer can earn more than someone who works on a smaller and lesser-known station.

So, how much does a radio producer make?

With everything mentioned above about broadcast producer definition and potential earnings, some of you might now be interested in the job. Nonetheless, it is crucial that you first learn about the requirements. 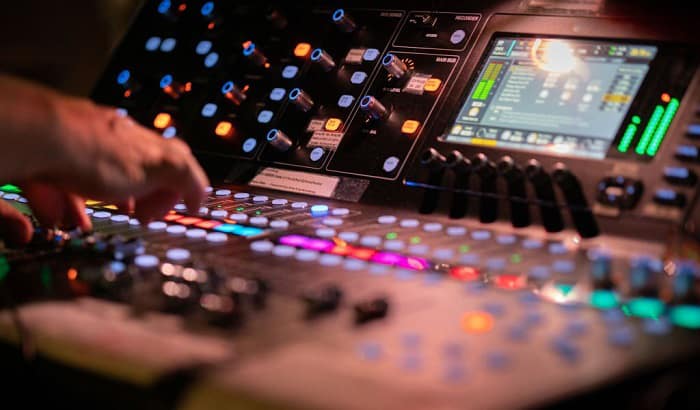 What is a Radio Producer?

A radio producer is someone who plans, creates, and develops radio programs. The job roles and responsibilities are broad, which include writing scripts, producing commercials, sourcing contributors, and editing stories.

How do I get into radio production?

Education and training will help but are not necessary for getting radio producer jobs. A degree in media production, broadcasting, and communications can increase your chances of acceptance for the job. After which, you should take apprenticeships and internships to prepare yourself for the real world.

What does a radio producer do? As mentioned above, the work encompasses many things from developing to airing a show. As the producer, you are responsible for making sure that the show goes smoothly and that it gathers a positive reception from your target audience.