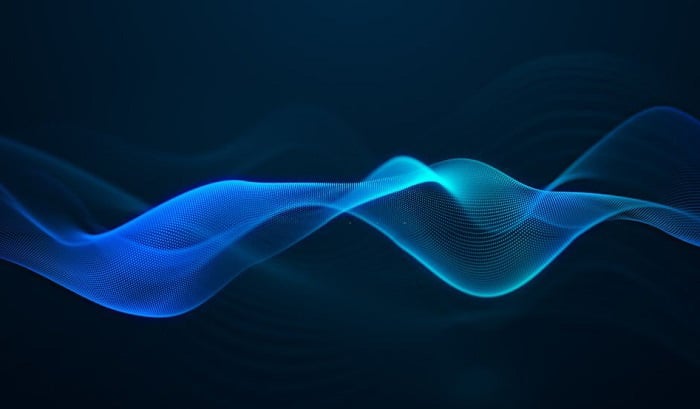 Understanding the electromagnetic spectrum can be challenging, especially for the uninitiated. It is something that most people feel they do not need to know. But, it does not hurt to learn something new, right?

So, if you are wondering which have the longest wavelength: light waves, x-rays, or radio waves, learn a thing or two from the insights we’ll share in this article.

No time to read through the article? Well, if you are in a hurry, here is the answer – radio waves have the longest wavelength.

First, What is Wavelength?

Whether you are cooking a quick dinner in a microwave, watching your favorite TV show, or listening to the radio while in your car, one thing is common – electromagnetic waves are used.

These electromagnetic waves exist in different forms, including the three that we will compare in this article. When these waves travel through space, they generate characteristic patterns, which, in turn, create various lengths and shapes. These peaks have varying distances, and such is what we refer to as wavelength.

So, Which One Has the Longest Wavelength?

Now, let us answer the main question in this article. Of the three, radio waves have the longest wavelength.

According to NASA, a radio wave’s wavelength can range from as small as a football to as large as our planet! When you are using a radio, you can tune it to a specific wavelength, which means that you will be listening to your frequency of choice. The radio will receive the wavelengths and convert them into mechanical vibrations. The latter will be generated by the speaker, producing sounds that are audible to the human ear.

Meanwhile, if you are wondering which has the shortest wavelength, it is x-ray. In figures, the wavelength of an X-ray can be anywhere from .01 to 10 nanometers. This contrasts radio waves, which have a wavelength starting at 1 millimeter.

The wavelength of x-rays are way outside the spectrum in visible wavelengths. This is why they are not visible to the naked eye. They can only be seen with photographic films and advanced detectors, such as those commonly used in the medical field.

Meanwhile, the light waves fall between radio waves and x-rays in terms of wavelength. The visible light spectrum can be detected by the human eye. It can range from 380 to 700 meters, depending on the specific source and color.

Now, to sum it up, which has the longest wavelength – light waves, x-rays, or radio waves?

As mentioned above, if we are to arrange the three components of an electromagnetic wave depending on the longest to shortest wavelength, it would be radio waves, light waves, and x-rays.