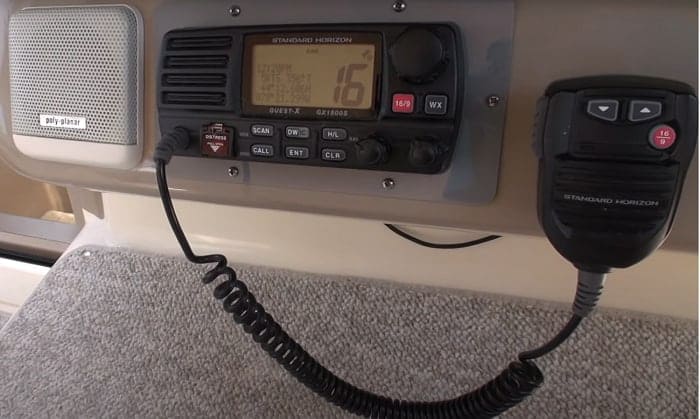 Working at sea bears almost no resemblance to working on land because you can hardly find some help in your time of need. Even when you have carefully prepared before embarking on a trip, things might not live up to your expectations and end up being out of your control.

But, fortunately, like 911, there is also a support and emergency department for people and boats in distress at sea, which can be reached through a Mayday call.

If you are wondering, “when operating a VHF marine radio when should the term mayday be used,” the following article is for you. Let’s get started!

A Mayday call is used when you are in a situation that cannot be handled and require immediate help.

However, keep in mind that when you create a Mayday call, the Coast Guard that receives the notification will depart with a large force and support equipment. It requires a lot of preparation and costs, so make sure that you assess your situation properly to avoid making a useless call.

If you are going to operate a VHF marine radio, when do you need to use Mayday?

How to Make a Mayday Call on a VHF Radio 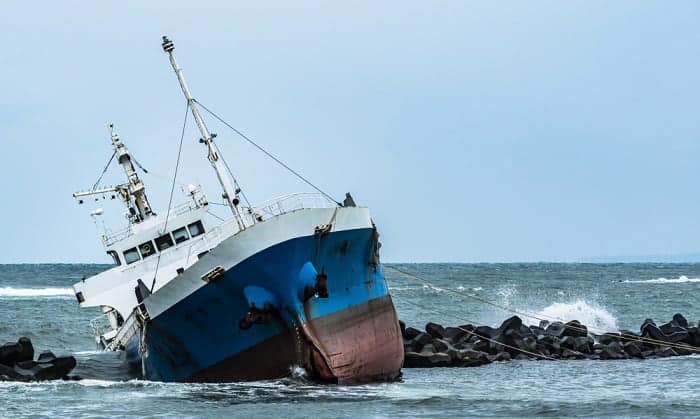 Making a mayday call requires specific procedures to get a job done correctly and efficiently. Here are the steps to create a Mayday call:

Locate the DISTRESS button, then lift its cover. Hold the button until the radio “beeps.” At this time, the Coast Guard office will receive a signal from you.

After the “beeps” sound, begin articulating the necessary information. Make sure the following terms are fully explained:

If it is impossible to provide them, you must say all the relative positions you remember. Examples are distance to shore, the initial direction of travel, time to pass through a harbor, final place. Movement speed also needs to be declared.

When you’re finished, say “OVER” to imply that you’ve said all the information. At this point, the watchstander on duty knows your status. Wait for about a minute for the call to go to the Coast Guard, and they will talk directly to you, instructing you on how to control the situation temporarily.

During the call, make sure you stay as calm as possible. It’s best to keep your voice low, not yelling, speak clearly, and slower than usual so that it’s easier for the Coast Guard to hear your answers and memorize them.

For more information and demonstration, please refer to this video. 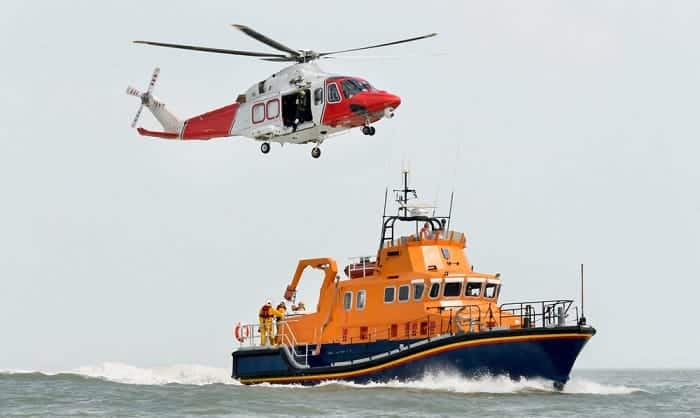 What is the difference between a Mayday call and a Pan-Pan call?

The Mayday call is different from the Pan-Pan call in terms of the severity of the situation. A Mayday call is used in serious situations which need immediate help because someone is seriously injured or many people’s lives are in danger.

Pan-pan calls are also used in situations where help is needed but not immediately. For example, when the engine malfunctioned, making the ship leak slowly but the leaking can be controlled.

What should I do if I made a false Mayday call?

If you accidentally let a Mayday call be made, immediately contact the Coast Guard to say it was a mistake, and you want to dissolve the call. You can either reach them on your marine radio or by phone.

Is there a penalty for making false or accidental Mayday calls?

The Coast Guard says false Mayday calls are being made more and more often. Responding to Mayday calls takes a lot of effort and cost because the preparation for sea rescue is enormous. So false calls will be severely punished.

Specifically, the person who commits this prank can be fined in three ways: jail for six years, a $250,000 criminal fine, or a $5,000 civil fine, depending on the government’s regulations.