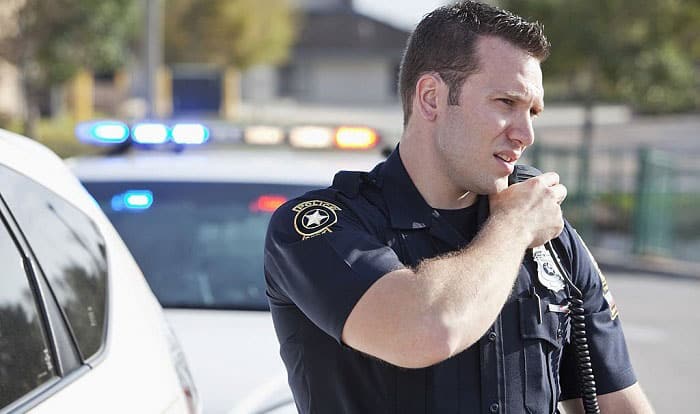 Radios have a wide range of applications. Today, they are most popular as a part of a car’s infotainment system. You can use it to listen to your favorite songs or know the latest weather update when you are on the road. It is also a must-have for law enforcement.

With regards to law enforcement, radios are common amongst policemen. With this, many of you are probably wondering – what kind of radios do police use? Read on and find the answer in this short guide.

What Kind of Radios Do Police Officers Use?

Police use two-way radios or walkie-talkies. It is the same kind of radio used in construction sites, event fields, malls, and other areas where it is crucial for people to talk via a wireless form of communication.

Nonetheless, a police walkie talkie is not the same as a regular walkie talkie. This isn’t the same radio you use for camping, hiking, and event production. It has better coverage, and most of all, offers a level of protection to provide public interception. Nonetheless, those who are knowledgeable about how radios work can still find a way to interfere.

What You Need to Know About Project 25 Radio 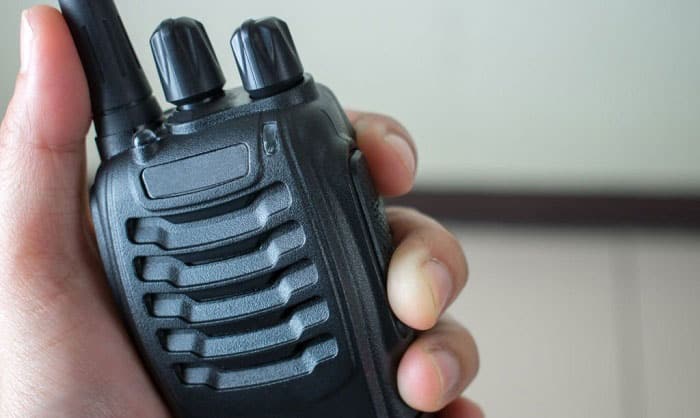 Not all two-way radios are the same. The police scanner walkie talkie belongs to a specific category known as Police 25, P25, or APCO 25. It is a standard two-way radio communication used in government organizations in North America, including the police force.

The main purpose of creating a P25 radio is to build an interoperable platform that ensures the highest level of compliance in two-way communication. It was initiated by the Association of Public Safety Communications Officials or APCO. It is the largest and oldest global organization in the world with members composed of experts in public safety communications.

One of the main features of P25 police radios is their interoperability. This means that it is compatible even with radios from different manufacturers. It makes it more effective and efficient when used as a police communication tool.

The Rise of Digital Technology

Old police radios are analog. Today, however, many of them are digital. The shift towards digital is a response to the changing needs of police officers while also guaranteeing safer communications.

One of the most common problems with an analog two-way radio is that it picks up every noise during transmission. This makes it difficult for the police officers to hear each other, especially when they are in a noisy environment. In most instances, the message needs repetition, which isn’t efficient during police operations.

Digital radios are more popular these days for a cop walkie talkie even if they are more expensive. They are more reliable and will provide real-time communication without too much noise. Aside from better voice quality, digital two-way radios have greater capacity, stronger coverage, and longer battery life.

Relevant topic: What is the difference between analog and digital two-way radios.

What Frequencies Do Police Use? 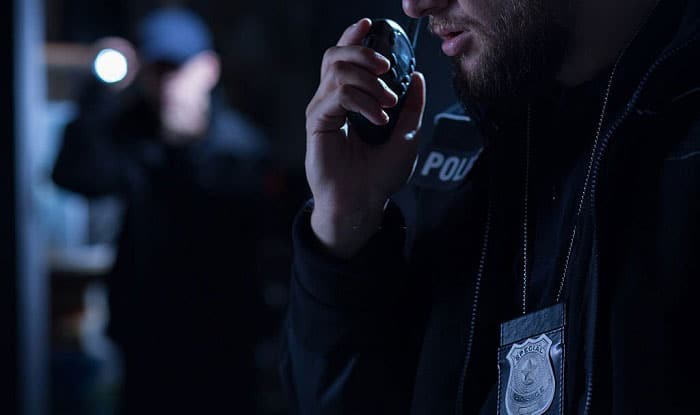 The walkie talkie channels for police can vary from one country to another. In most cases, however, they are low frequencies. In the United States, the Federal Communications Commission is the agency that assigns frequencies to First Responders. The latter is a group that does not only include the police, but also firefighters and providers of emergency services.

In the VHF low band, the police force uses 6.3 MHz. Meanwhile, they use 3.6 MHz for the VHF high band. For the UHF band, 3.7 MHz is dedicated for the first responders, including the police force.

Can the Public Listen to Police Radio?

Yes, you can listen to police communications over two-way radios. Technically, it is legal to do so in the United States, although the rules can vary across different countries. You can use a standalone scanner to access police walkie talkie frequency.

Nonetheless, the police authorities are doing their best to make their frequencies more secure. This is a way to prevent public interception. Otherwise, if the public can listen, there is a way for criminals to escape or to mess with police operations.

Many police frequencies are now encrypted. This means that they can communicate in a secure line, preventing the public from interfering. It can also help improve the quality of police communication.

In this article, we talked about what radios do police use. As noted above, they use two-way radios or walkie talkies. Traditionally, these radios are analog, but today, digital is the better option. Police radios belong to a category known as P25, which is known for its interoperability.

Did you enjoy reading this guide on what kind of radios do police use? Is there anything that you would like to add about a police handheld radio? Let us know in the comments below.