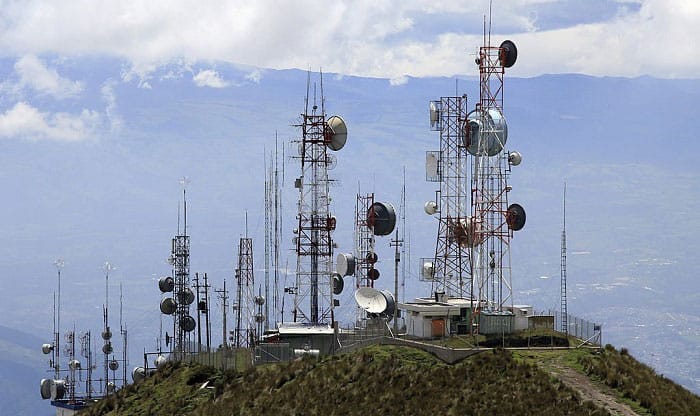 Aside from these, the developments in radio have been outpaced by the growth of digital music streaming. Is the internet going to replace radio completely?

One of the best ways to address this question is to understand ‘what is terrestrial radio?’ Also, let’s look at a bit of its history, as well as its technologies and applications. 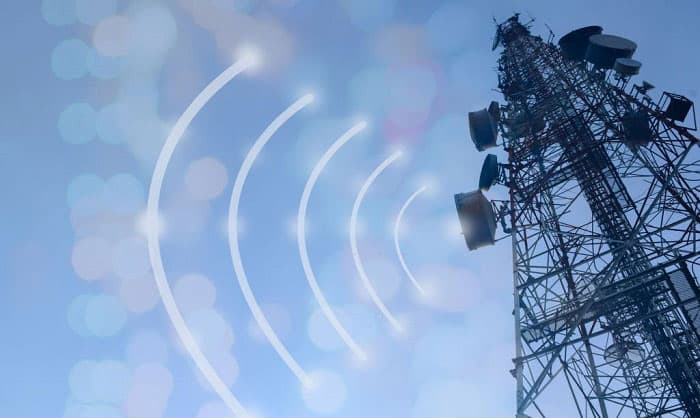 We can define Terrestrial radio as the means through which radio stations reach their audience. The technology used may either be analog or digital. However, for as long as the radio station uses antennas and land-based transmission towers, it is considered terrestrial radio.

Specifically, Terrestrial radio is a term that encompasses all the technologies used to broadcast content over short to long distances using radio waves. These include the mast towers, transmitters, antennas, radio receivers, and components.

Today, terrestrial radio is used for various purposes and is important for broadcasting, military, emergencies, ocean navigation, and aviation.

Terrestrial radio stations use radio waves that range from low to high, with the very high frequencies having shorter waves and vice versa. Depending on the purpose of the radio station, it would use different frequencies to broadcast or communicate its content.

Let’s compare the popular frequencies used by radio stations to understand the difference between FM and AM radio and other radio stations.

Very High Frequency (VHF) range is used by FM broadcasting because of its excellent signal to noise performance. It also has less interference from electronics.

Medium frequencies are used by AM broadcasting, which is above the 520 kHz range considered the medium range, which is up to 1,600 or 1,700 kHz.

On the opposite part of the spectrum are the very low frequencies (below 30 kHz) and the low frequencies (30 to 300 kHz), called ‘long waves’. Because of its wavelength, which can be more than 1,000 m, it can travel long distances without losing information.

The Development of Terrestrial Radio 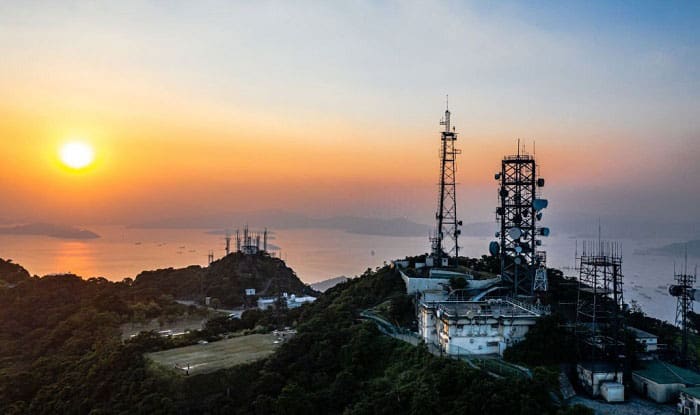 Terrestrial radio was the first wireless means of transmitting content in real time. Originally, the information was coded using the telegraph technology, which was called ‘wireless telegraphy.

In the 1920’s up to the 1950’s, radio was the primary means to receive news and entertainment. Various programs were broadcasted via radio during this age, such as concerts and dramas. After commercially available television sets, this ‘Golden Age of Radio’ started to decline.

Nonetheless, the use of radio continues to be widespread, mainly because its component technologies are readily adopted to cars, cellphones, and computers.

The limitations to the technology back then were such that radio stations could not modulate the frequencies of the radio waves. The technology used first was AM, or Amplitude Modulation. This is the backbone technology of AM broadcasting and is responsible for the advent of radio broadcasting.

Frequency Modulation (FM), on the other hand, has had widespread adoption since its introduction in the 1930s. It has better signal-to-ratio performance compared to AM radio.

Think about how music evolved before the internet—this is the result of FM broadcasting and its technologies. If not for FM technology, radio would likely be reserved for news and weather.

The widespread use of the internet is changing the radio industry as well. Instead of using radio frequencies, internet radio offers the same content and quality using the internet.

You can listen to an internet radio station directly through your computer or mobile phone or use a standalone device that connects to the internet. If you have fast internet, you can access internet radios with high-quality anywhere in the world.

Some platforms offer their servers for anyone who wishes to set up their radio station. For a fee, they would broadcast your station to listeners worldwide.

With the rise of new technologies, terrestrial radio itself seems to be seeing the twilight of its years. After all, entertainment moves to the most accessible and convenient platform technology offer.

Nonetheless, we know that radio waves are a critical part of communication infrastructure. Even though the internet and computers have changed radio from ‘what is terrestrial radio in its Golden Age, we can still rely on this old but tested technology–especially for navigation and communication.