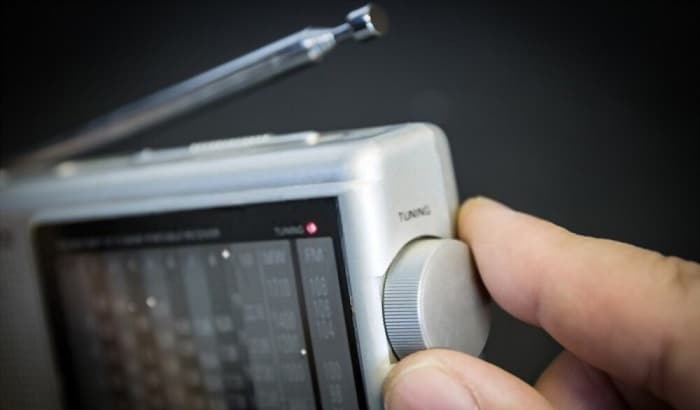 We benefit from an incredible amount of technology that makes our lives easier in this day and age. They allow us to access large amounts of information easily and quickly.

Shortwave radio is also among those that facilitate voice and music broadcasting to far-flung areas. Although it was born and developed in the last century, it is still prevalent today.

So, what is shortwave radio? Let’s read on to find the answer to this question and more.

What to Know About Shortwave Radio

Shortwave radio operates in the range between the AM and FM bands. It uses very high frequencies.

Specifically, the shortwave radio range is from 3mHz to 21mHz. As a result, a shortwave radio can travel great distances, making it an ideal solution for those looking to extend their broadcasting areas.

Thanks to the long-distance transmission properties of shortwave radio frequencies, shortwave radio broadcasts can travel thousands of miles. Therefore, you can probably listen to a shortwave broadcast from another continent with great clarity.

In some areas such as Canada, the United States, and European countries, people have free access to FM / AM waves. As a result, they have almost no demand for shortwave radio. They can even create radio stations on the internet with ease.

However, it still makes sense for many areas, such as remote areas, where access to local broadcasting is impossible.

It is important to know that shortwave signals are not restricted by laws, borders, and cultural, geographical, political, and economic barriers.

How Does Shortwave Radio Work 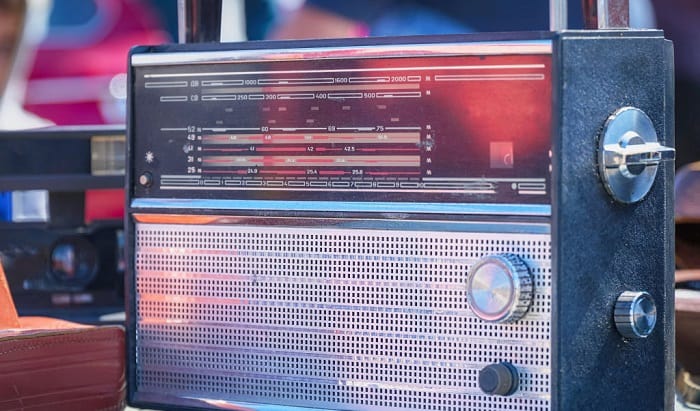 For your information, like FM and AM, shortwave is also a radio frequency.

IN detail, the antenna projects it in specific directions. So you can collect certain signals by tuning the receiver to specific frequencies.

Shortwave radio frequencies are projected straight up into the atmosphere until it reaches the ionosphere, which is known as a reflector. It then reflects the earth’s surface at massive distances. So, listeners worldwide can follow broadcasts from other countries, even other continents.

Technology enthusiasts call it “the world’s first internet” because it allows us to access information from all over the world with ease.

Shortwave radio distance is enormous. As a result, it becomes an excellent choice for long-distance communication and information transmission.

What’s more, unlike other radio waves, it is not limited by straight lines. In fact, it is still being applied to convey the news to listeners across continents.

In addition, it is also utilized in many vital areas, such as:

What Is a Shortwave Radio Good for

In the modern world, we are constantly witnessing the emergence of new technologies. In addition, the advent of the Internet reduced the need for shortwave radio.

There is no denying that shortwave is no longer the norm. Indeed, Internet use quickly decreases in demand for shortwave radio. As a result, many international broadcasters have terminated their familiar shortwave programs. Some companies have switched to broadcasting information on their websites, while others have closed down altogether.

So, is shortwave radio dead?

Fortunately, the answer is No.

If you think shortwave radio is an outdated technology, you are wrong!

It is still widely used to provide tons of valuable news and content to listeners around the globe. It allows you to listen to world events from many different angles. Such news is valuable and necessary enough to keep shortwave radio from being forgotten.

Foreign broadcasts are a valuable source of information for millions of people living in Africa, Latin America, and Asia who are prevented from connecting to the Internet.

On the other hand, in the future, if we face any global disaster or crisis, shortwave radio will be our savior, not the Internet.

Today, many shortwave radio broadcasters still work and are attracting a large global audience, such as:

According to data from the International Shortwave Club, about 350 million people are currently using shortwave radio. However, the total number of listeners may be much larger.

The Role of Shortwave Radio in the Future 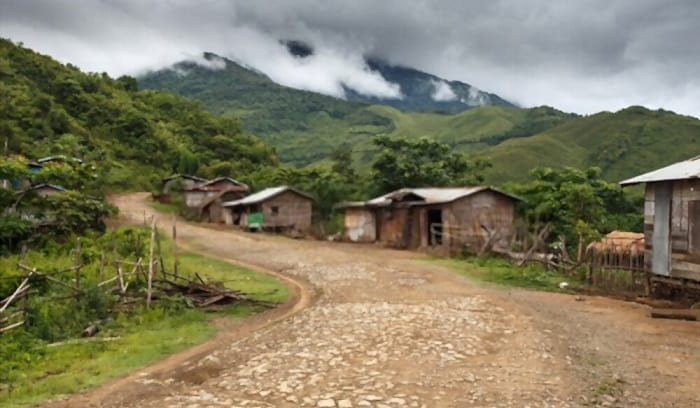 Shortwave radio is not as popular as before, but it still plays an important role now and in the future.

Shortwave is not restricted by laws or geographical, economic, and political barriers. So, it is possible to use it to transcend government restrictions and blur cultural barriers.

Let’s say you live in a country that cannot transmit or receive the news because of the harsh rules of a dictator. That’s when you need the help of the shortwave radio.

Some developing countries or remote areas rely on shortwave radio to access global information because they do not have internet access.

For instance, some parts of China and Russia still transmit information via shortwave radio to reach people in remote areas.

Many classes also use shortwave radio as a great tool.

In addition, it is also closely related to humanitarian movements. For example, Ears to Our World and many other charities deliver self-powered shortwave radio to remote locations worldwide. This allows people in those areas to access a wide range of educational programs, global news and be aware of emergencies.

In the future, when more places find ways to access information without relying on the internet, shortwave radio will come into play.

Do I Need a License When Buying a Shortwave Radio?

No, you don’t need a license. Instead, you can use a shortwave radio right away after buying.

How Far Can a Shortwave Radio Broadcast?

It can broadcast hundreds to thousands of miles away.

By the end of our article, you should have grasped the answer to “what is shortwave radio?”

Due to the advent of the internet, shortwave radio is not as ubiquitous and essential as a few decades ago. However, that does not mean it has become obsolete.

Nowadays, it still brings valuable information to millions of people in remote areas. Thanks to that, it helps them catch up with the rest of the world.