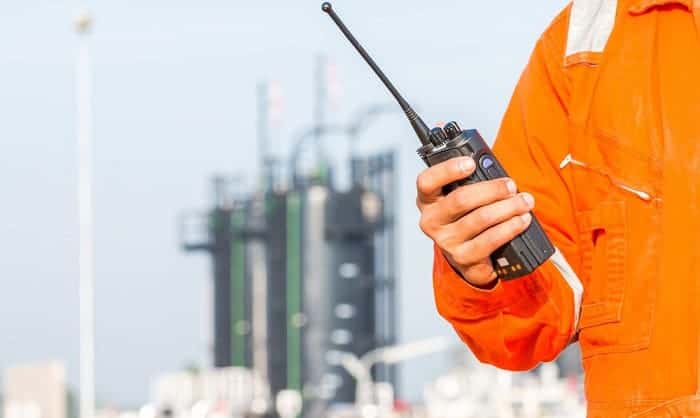 Are you a radio lover looking for a new broadcast system with advanced and up-to-date features? Or do you want to surprise your grandparents with a new radio for their birthday? If that’s the case, don’t miss out on this article introducing the modern trunked radio system.

Below are some insightful explanations and valuable tips to help you understand “what is a trunked radio system,” its relevant benefits, as well as remarkable trunk radio devices in the market. So, keep reading until the end.

What is a Trunked Radio System 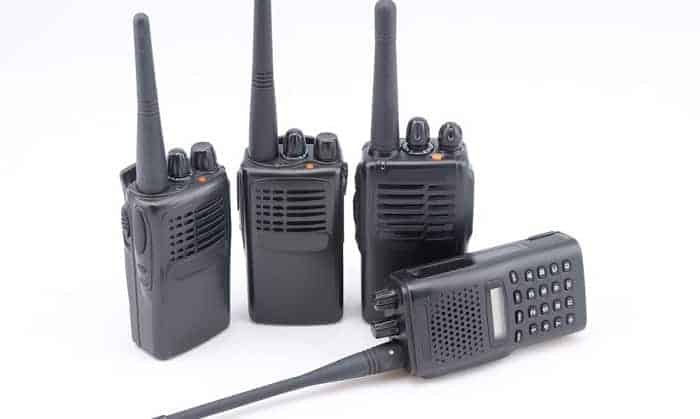 There was once a period when the conventional radio system was widely used and monopolized the market. However, thanks to the advancement made in technology digital radio systems, radio trunking has been invented and soon became more and more popular.

A trunked radio system is a two-way radio system that automatically assigns frequency channels to groups of user radios.

Hence, it allows talk groups to conduct many conversations efficiently. Due to its characteristics, the trunking system is famous among police, government entities, and other municipal services.

Since its first appearance in 1979, the trunked radio system has been continuously developed and innovated. Today, people can find different types of these devices that can be classified in different ways. Yet, the unofficial but famous classification is based on protocol types:

Besides the three types listed above, a trunked two way radio also has other kinds, which the market developed recently. 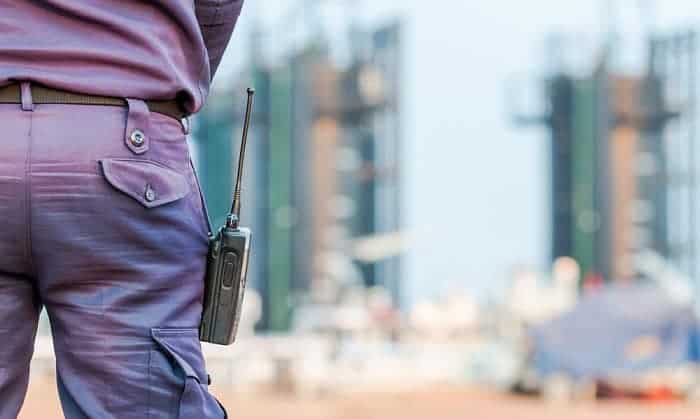 When connected, a trunk system creates a channel for the whole system that is able to reach all members of the talkgroup, regardless of its number. Once established, the controller can simply send a signal and instruct members of a talkgroup to switch to a new frequency. This frequency can be shared endlessly.

This time, the channel is said to be occupied. What’s more, when the conversation ends, this frequency becomes available again and will be assigned to other users.

But how can a trunked radio system make this public? It uses “channel switch,” an internal software program causing new talkgroup affiliation to be transmitted. In other words, the change of software programming in the radio itself creates flexibility in radio usage.

Thanks to reinforced frequencies, trunking ensures the connection and the positive experience of users.

Differences Between the Conventional and Trunked Radio System

Although some users do not distinguish a trunking radio from an ordinary one, there are huge differences. Simply speaking, the conventional radio system is more straightforward than a trunked radio system that requires more effort when using. It means that traditional radio’ users will have to select the channels themselves manually.

In contrast, a trunked radio system is a computer-controlled network that automatically connects users to available radio channels when they need them.

Using conventional systems can easily cause transmission traffic jams. That is because many users want to enter a channel that is occupied by others. Hence, they will have to wait. On the other hand, a trunked radio system will automatically find available frequencies and channel people. Thus, no effort and waiting are needed.

As mentioned before, the trunking radio system is prevalent among police because of its privacy.

However, even when you are not a police officer but enjoy private conversations, here are some worth-noting trunking police scanners for you:

Besides, in case you want to check out a trunked radio, we have also come up with some suitable recommendations above. Hope it helps, and don’t forget to come back for more useful tips.