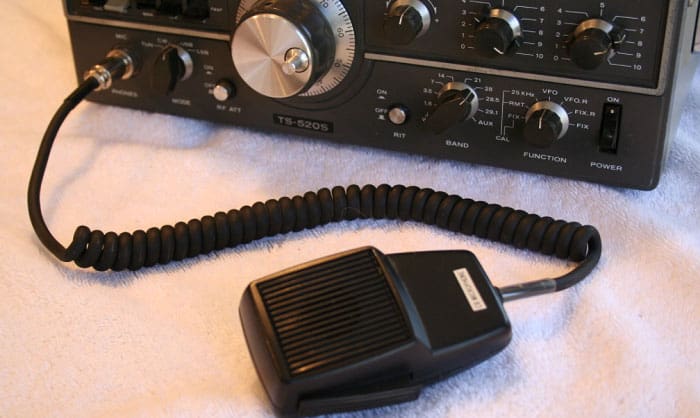 Even with the advent of today’s smartphones, ham radio remains a relatively popular mode of communication. It uses radio frequency spectrums for non-commercial purposes. If you are interested in using a ham radio, then you should be familiar with the codes to understand each other.

Among others, one that you will often hear amongst ham radio users is “73”. If you are clueless about ham radio 73 meaning, read on and we’ll let you know. Additionally, we’ll also list some of the most important and popular ham radio codes.

What Does 73 Mean in Ham Radio?

The phrase “seventy-three” or “seven three” is often uttered at the end of a ham radio conversation. If you are a new user, you will immediately be baffled about its meaning. Seasoned operators of ham radios, however, are aware of ham radio 73 meaning, as well as other codes.

If you are talking to someone on ham radio and you would like to sign off, the most polite way of doing so is by using the 73 radio code. You don’t just hang up to signal the end of the conversation. It is also a way of showing respect. Nonetheless, take note that this may not work all the time, especially if you are talking to an inexperienced user who isn’t aware of the jargon.

While Best Regards is the formal meaning of the 73 code, most people use it informally to say goodbye. It can also mean thank you or talk to you soon. Regardless, it is often mentioned at the end of the message.

The Origin of 73 in Ham Radio 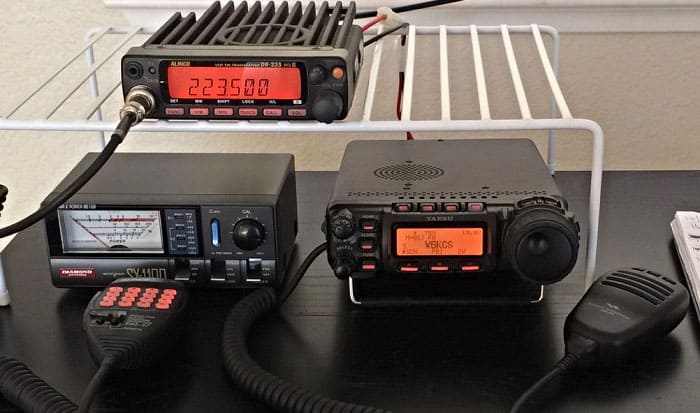 Traditionally, users of amateur radios and similar forms of communication do not have the luxury of time. They make the most out of every second that they are on the line. Hence, they must use short-hand codes, and one of them is 73. It has been used for many years, so anyone who has been using amateur radio for a long time will know what the code means.

The ham radio 73 code is from the Phillips code. The latter is a string of numeric messages that were created for cutting the transmission time during radio communication.

One of the earliest documents that show the meaning of the 73 code in ham radio is the National Telegraphic Review Operator’s Guide. It was released in 1857, which was meant to create a standard guide on how radio operators communicate around the world.

In 1857, however, the meaning of 73 was not Best Regards. During that time, 73 meant My Love to You. It is a literal expression of the love of one person to the other over the radio. It might seem flowery, but it was a standard code used by telegraph operators to show how they wish the other person well.

Meanwhile, in the 92 Code published in 1859, 73’s meaning changed slightly. It was similar to the first list released in 1857. It was created by Western Union and had numbers up to 92 with different meanings. In such code, 73 meant All My Love. This also means accepting my compliments, showing appreciation to the person you are talking to.

From 1859 to 1900, code 73 in ham radio continued to evolve. According to The Telegraph Instructor by Dodge, it meant compliments. Meanwhile, if you look at The 20th-century Manual of Railway and commercial Telegraphy, you will see that 73 meant “my compliments to you” or “compliments”.

In the early 1900s, the first publication of Theodore A. Edison’s Telegraphy Self-Taught defined code 73 as compliments. Meanwhile, the Dodge Manual’s 1902 edition is the first document to note that 73 means “best regards”, which model most ham radio operators are following these days.

Other Ham Radio Codes You Should Know

Aside from the 73 amateur radio code, below are other numbers and their meanings that are good to know:

The 73 ham radio code means Best Regards. It is used to close a message during transmission on amateur radio. Informally, it can also mean thank you, goodbye, or talk to you soon.

Hope you found the answer to the question “what does 73 mean in ham radio?”. Let me know if you have any questions.