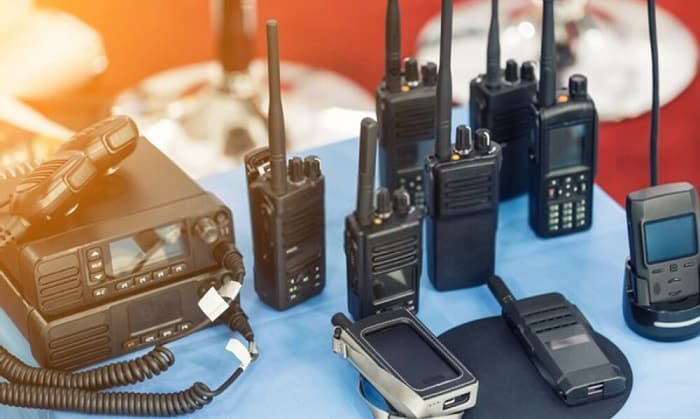 For the most part, communicating information has become one of the most significant desires of human beings. Many types of equipment, innovations, technologies, etc., have been continuously used to make this process easier and more convenient.

Transceivers, despite having been introduced for a long time, still proved to be valuable.

Although transceivers are widely utilized nowadays, not many people notice their appearance, much less know “how does a transceiver work.”

However, it is highly recommended for you to learn about the functions of a transceiver to better use household items relating to it. The content below is created to quickly provide you with the necessary knowledge.

How Does It Work? 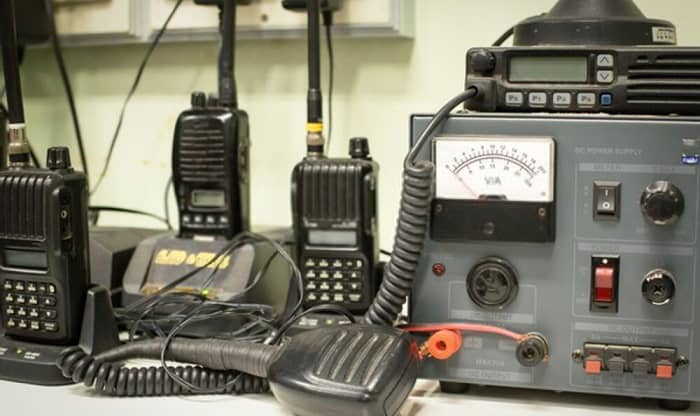 Overall, a radio transceiver can work in either of two ways: half-duplex and full-duplex mode.

A half-duplex transceiver consists of a transmitter and a receiver component, both linked to the same antenna via an electrical switch.

When your choice is half-duplex transceivers, your device will have the ability to transmit or receive signals. In other words, only one function can be performed at a time.

On the other hand, with full-duplex transceivers, the radio transmitter and receiver can function in parallel.

Typically, you can find half-duplex transceivers in ham radios, walkie-talkies, and other single-frequency devices, while the other type is used in mobile two-way radios.

Another remarkable area that utilizes full-plex transceivers is satellite communication networks. In this network, the transceiver to satellite is called the uplink, while the receiver is known as downlink. 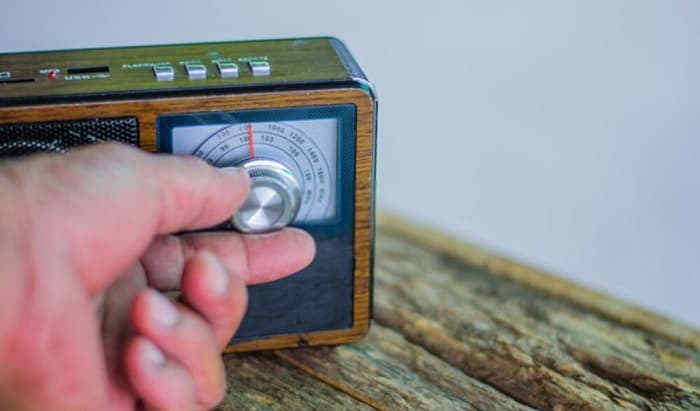 An FM radio transceiver is a remarkable example to figure out “what does a transceiver do” exactly in practice.

Firstly, it is worth noticing that the FM transceiver belongs to the full-duplex group. The process of transmitting is illustrated as follows:

Step 1: The voice will be recorded by using a microphone.

Step 2: An audio processor will process the voice to create an input signal.

Step 3: Input signal resulting from an audio processor will be combined with a carrier frequency from a V.C.O (short for voltage controlled oscillator).

Step 4: The signal will be amplified by both the exciter stage and a power amplifier. Said signal from FM transceivers then becomes strong enough for transmission through an antenna.

On the other hand, if you are wondering how does a radio receiver work in an FM transceiver, here is how it works:

Step 1: Signals from the antenna will be collected and moved to an RF frequency selector.

Step 2: Signals then move to a mixer to be combined with a carrier from a local V.C.O.

Step 3: Signals are then sent to an Intermediate Frequency signal amplifier to decrease the frequency via filters.

Step 4: The signal is demodulated.

Step 5: The output is fed into an audio section for amplification. Then, it goes into a speaker and is heard by the user.

What Are Optical Transceivers? 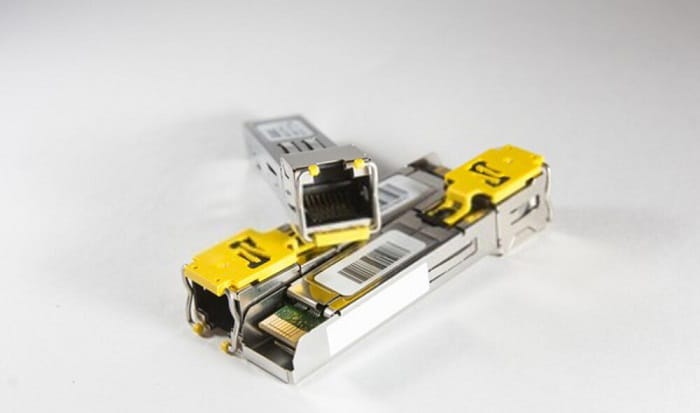 A remarkable kind of transceiver would be the optical transceiver, which is considered an innovation in the industry.

The unique feature of these transceivers is that they employ fiber optic technology to convert electronic signals into light signals. Thanks to the application of lasers, information sent with an optical transceiver can move at 100 GB/s and go over a hundred kilometers over the cable.

Fibre optic transceivers are available in many varieties and form factors, and each type is distinguishable according to the type of data, the distance needed inside the site network, and speed.

As more and more optical transceivers become available in the market, professionals propose various ways to classify them. Below are some remarkable methods:

As a rule of thumb, the faster the optical transceiver delivers signals, the more complicated the structure. For instance, SFP, SFP+ would demand 10G transceivers while CFP4 and CFP2 need 100G transceivers.

Since people desire to send data across different locations and situations, the optical transceivers must be specifically designed, requiring different physical layer standards.

For example, the IEEE and MSA industry associations have established a number of requirements for 100G QSFP28 optical modules, such as SR4, LR4, PSM4, CWDM4, and so on. 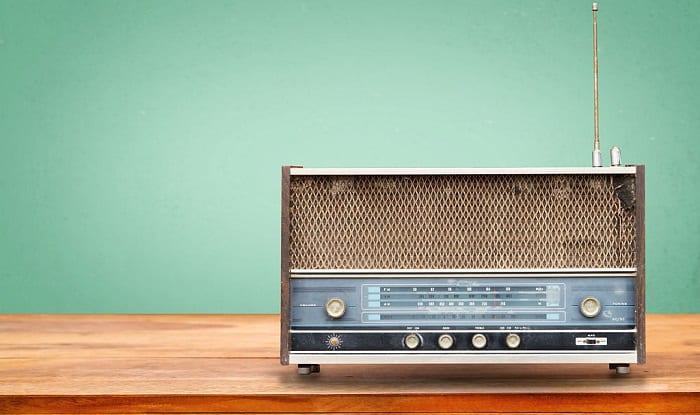 What are the types of transceivers?

When searching on the market, you will find that various types of transceivers are available with different functions to meet customers’ wide range of demands. However, the three most noticeable kinds would be SFP, SFP+, and XFP. The specifications and main characteristics of them are illustrated as follows:

Although there are various available transceivers for your choice, be careful when making decisions as being hasty would not bring you the optimal use of transceivers.

Do transceivers need an antenna?

Transceivers do need antennas. When learning about what a transceiver does, it is also essential to pay attention to the transceiver antenna.

As a rule of thumb, a transceiver will not function well without an appropriate antenna. An antenna, or you may call it aerial, is responsible for the interfacing process between radio waves and electric currents, and is mainly used with a transmitter, receiver, and transceiver.

In other words, it is an irreplaceable component of all radio equipment that transmits and receives waves from one location to another.

In addition, as various types of antenna are available in the market with different functions and abilities, you should pay much attention to choosing the suitable one for your transceiver equipment.

For example, if you want to have signals from multiple transmitter locations, purchasing a directional antenna will prevent you from doing so.

To sum up, learning ‘how does a transceiver work?’ is quite an easy task, and it will surely help when you encounter some troubles with household appliances. Also, be cautious if you are planning to purchase new radio transceivers by taking your purpose and functions of transceivers into consideration.