These days, smartphones might have overtaken radios, but that does not mean the latter is dead. Admittedly, its popularity wavered in recent years, but it’s undeniable that radio remains a valuable tool for entertainment and information dissemination.

So, how did the radio impact society? If you’re curious, read on and learn from the insights I’ll share in this quick guide.

How Did the Radio Impact the Society?

The radio changed society in more ways than one. Those not using radios may not realize it, but it has a crucial role in our daily lives, especially during their heydays. The invention of the radio paved the way for many changes, mainly for the better.

1. The Effects of the Radio on Human Lives

Even with the advent of new technologies like smartphones, the radio affects people’s lives in many aspects. Here’s a list of some things that make radios important to society. 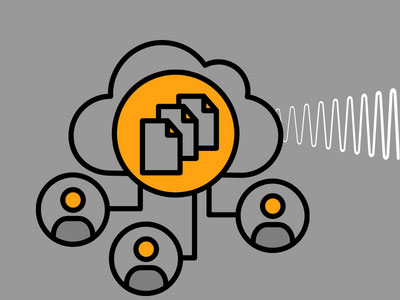 Among others, one of the ways radio impacted society is when it comes to staying connected. It provided a crucial platform for receiving news, especially for those who live in rural areas.

Before the invention of the radio, people living in isolated areas were slow to get the news. However, the radio made it possible to get information in real time. Even better, it defied geographical boundaries, making it easy to know what was happening worldwide. 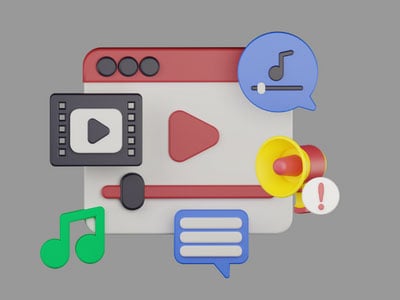 One undeniable impact of radio and movies in our lives is entertainment. Radio plays music for free and provides many listeners with a fulfilling and entertaining experience. As such, the radio also gave birth to many famous music stars.

The radio’s influence on American culture goes beyond music. It is also a platform for catching the latest in sports, especially for those who cannot watch it live or have no access to the television. Drama and comedy shows are also available on the radio. 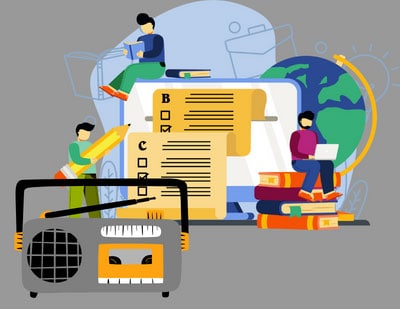 Beyond entertainment, the radio also has a significant role in literacy. As early as 1922, the radio was already utilized as a platform for education. For example, Tufts College, now Tufts University, used the radio to broadcast lectures. 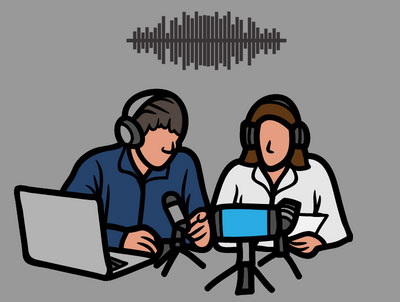 The radio industry is massive. Hence, it has the potential to create more jobs and contribute to the global economy. In the United States alone, radio is one of the most powerful mediums. The country has over 15,000 radio stations.

Aside from traditional radio, online radio is also gaining popularity. Hence, it’s also vital for creating more jobs. In 2021, the average monthly listening on the radio was 974 minutes. As it continues to be more popular, it is impossible to deny its economic contributions. 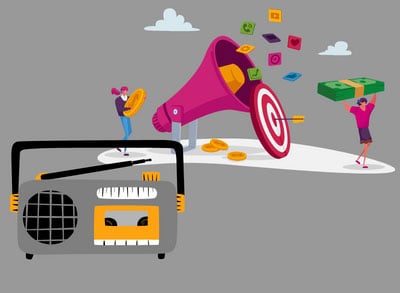 Marketing is crucial for the success of businesses. Among others, radio is one of the top platforms for promoting products and services. It’s a great way to reach many people while maintaining cost efficiency.

Unlike television, advertising on the radio allows you to reach a global audience without spending a fortune. In addition, you can tailor-fit your marketing message depending on the demographics and interests of the listeners.

2. Pros and Cons of Radio to the Society

The radio has both positive and negative effects. Here is a quick rundown of some ways by which the radio is beneficial to society.

Despite the good things, the radio has its fair share of shortcomings, including the following:

3. Before and After the Invention of Radio

The telegraph used to be the preferred medium for sharing information. It was beneficial, but it also had several limitations. For instance, you need to know Morse Code. The infrastructure is also challenging to establish, especially because of wires.

After the invention of the radio, information sharing became easier. It can now be done wirelessly. Even better, it reached more people, including those who do not know Morse Code.

More so, options for entertainment were limited before the radio. Meanwhile, the radio industrial revolution paved the way for the rise of the music industry. It brought music closer to many people.

With the changes it brought, it’s hard to think of the negative impacts of radio on society. It might have its fair share of drawbacks, but it’s safe to say that radio changed communication, entertainment, and other aspects of our lives. 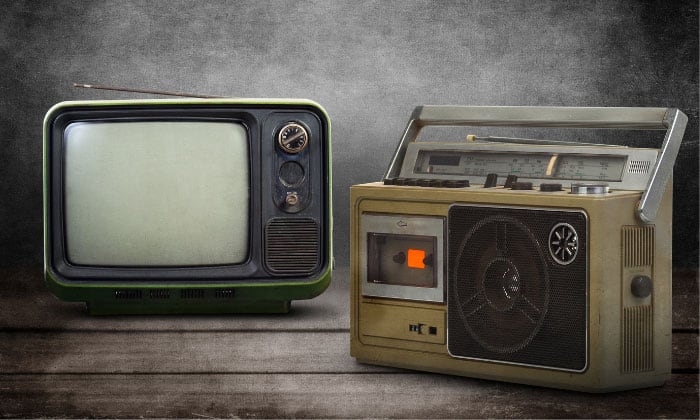 When was the radio invented? By Whom?

The radio was invented in the 1890s by Guglielmo Marconi. It was first a wireless telegraph. In 1895, the first Morse Code was sent wirelessly. Meanwhile, it was in 1897 when the Italian inventor received a patent from Britain for the radio he invented.

What are the purposes of a radio?

The main purpose of the radio is conveying information. It does this through the use of intervening media, such as air or space without using any wire. As such, it makes wireless communication possible.

In addition, radio also transmits coded data, making it possible to share confidential information. Plus, it’s used for navigation. Today, however, its use transcends beyond communication, as its purposes also include entertainment and information dissemination.

How did the radio change the world?

One of the ways in which radio changed the world is by introducing a new form of communication. Before, it will take weeks to receive information. The radio changed such by delivering information instantly.

More so, radio changed wartime broadcasts, providing an essential tool for military communication. It also captured some of the most significant events of the 20th century, making it important for politics.

Another radio impact on society today is changing the entertainment landscape. Millions of people listen to the radio daily to hear their favorite music.

So, how did the radio impact society? In many ways! Since its introduction, the radio has become a platform for entertainment, information dissemination, and education. It represents the beginning of global information sharing. Also, it even created a plethora of jobs, making it a great economic contributor.