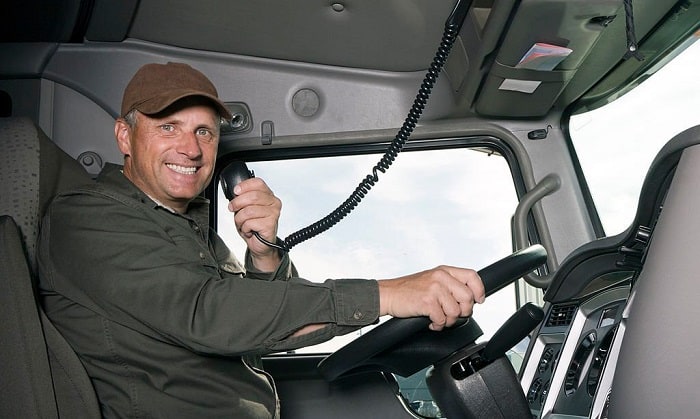 Trucker lingo can be confusing, especially for someone who does not drive a truck. When you hear someone uttering breaker breaker 1-9, you will probably end up confused and questioning – what does breaker breaker 1 9 mean on a CB radio?

Breaker breaker 19 is uttered when asking permission to speak on channel 19. Saying such is customary among truck drivers and a sign of respect.

Read on to learn more about breaker breaker 19 meaning.

What Does Breaker Breaker 19 Mean? 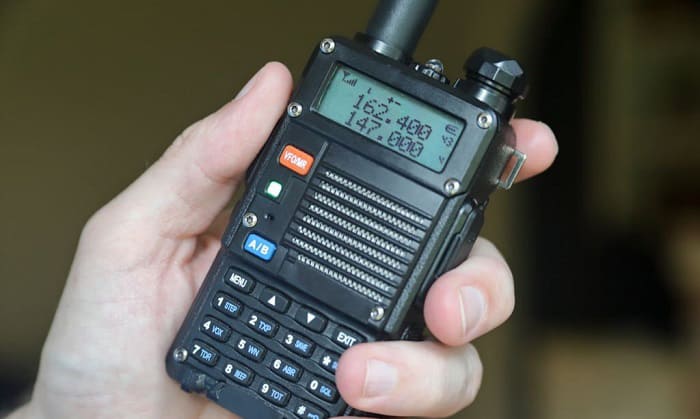 Before smartphones, CB radios were the preferred mode of communication among truck drivers. It provided a way to connect to other people on the road, making their rides safer and more entertaining.

During their travels, they use a variety of trucker lingo sentences. For the uninitiated, you might find trucker talk funny, but if you know what they mean, you will realize that they make sense. It is a great way to converse with others while keeping the conversation concise.

On the radio, CB channel 19 is one of the most popular truckers. Before speaking to this channel, a trucker would often say breaker breaker 19 (pronounced as one-nine and not nineteen). This means that the trucker would like to ask permission to speak on the channel.

Surprising to many, trucker conversations follow unspoken rules. As part of the etiquette, breaker breaker one niner is customary. This equates to asking permission before someone breaks into an on-going conversation.

Over time, breaker breaker 19 became one of the most popular CB radio sayings because it is uttered not just among truckers in real life but also in music and movies. You can even hear it from a country song.

Why Do Truckers Need to Ask for Permission?

This is a sign of respect. When using CB radios, your conversations are overheard. Also, other people are talking on the same channels, so you might end up being interrupted once you initiate a conversation.

With this, truckers should use breaker breaker 19 when they are ready to talk. It is a sign to others on the channel that you are asking permission to enter. Talking directly without saying such a line will make you look rude.

Other Trucker Lingos You Need to Know 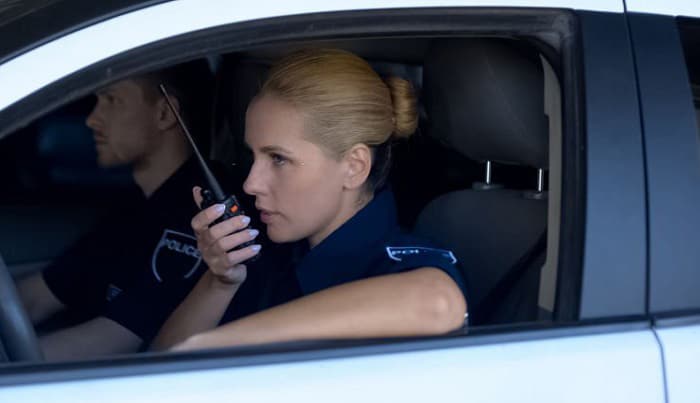 Now that we talked about what does breaker breaker mean, below is a quick rundown of the other most common phrases that you might hear from truckers:

Now that you have reached the end, we hope you already know the breaker breaker 19 meaning. As mentioned above, it simply asks for permission to speak on channel 19 of a CB radio.

Before you initiate a conversation, show respect to other people who are tuned in the same frequency. This is the reason why you should say breaker breaker 19. Otherwise, other truckers might perceive you as rude.