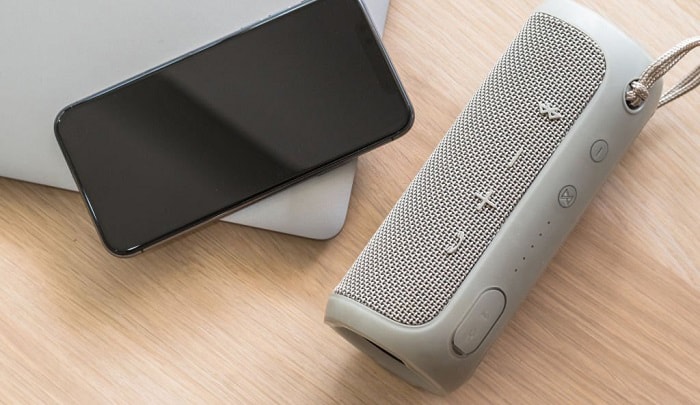 In recent years, Bluetooth technology has occupied many aspects of our lives. Whether it is devices for cars, smart speakers for homes, or in laptops, Bluetooth is everywhere. In this post, however, our focus is on its applications in radios.

So, what is a Bluetooth radio? In a nutshell, it refers to a wireless system that links compatible devices within the connecting range, such as stereo Bluetooth speakers, making it possible to function wirelessly. Bluetooth uses radio waves to connect instead of cables and wires.

Read on to learn more about Bluetooth radios, especially how does it work.

Everything About Bluetooth Radio 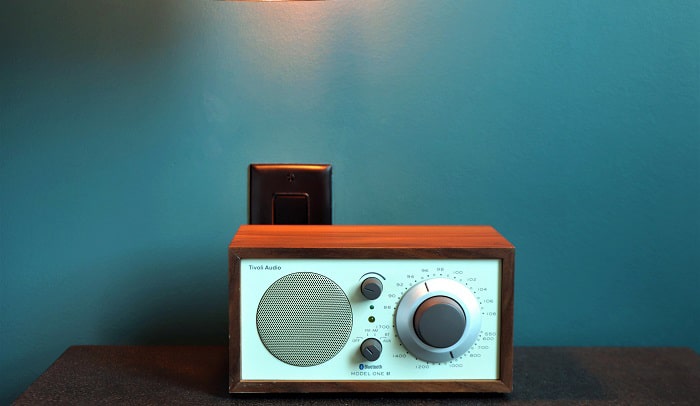 Bluetooth radio is one of the most common features of many modern cars. It unlocks a whole new world of possibilities, offering convenience and entertainment without the need for dangling wires in your car.

Cellular and Wi-Fi signals are two of the most common methods by which two devices can connect. Bluetooth functions in almost the same way, but the main difference is that the signal is weaker.

While it is weak, it does not mean that it is inferior. Among others, one of the best benefits of using Bluetooth over radio is its efficiency. It is a great way to save battery.

Fun Fact: Bluetooth was named after Harald “Bluetooth” Gormsson. He was a 10th-century Danish king known for his efforts in uniting tribes at war. His dead tooth was found and said to be blue, which is where Bluetooth got its name.

Radio with Bluetooth has a computer chip inside. It sends out special radio waves to connect to a nearby compatible device, such as a radio Bluetooth speaker or smartphone. The two devices that you are trying to connect should have Bluetooth on for pairing to happen.

In most cars, there is a specific button with a Bluetooth logo that you need to press to activate the wireless functionality.

How Does a Bluetooth Radio Work?

Bluetooth radios connect to nearby devices by “talking to each other.” The exchange of data is possible through radio frequencies. A car radio is considered a master device. It could also be the phone. As soon as you turn on the Bluetooth, it connects to slave devices.

The technical term for the devices connected through a Bluetooth network is piconet. It uses ultra-high frequencies with a maximum reach of ten-meters. The maximum range, however, is affected by external factors, such as the electromagnetic environment and obstacles like people or metal.

The electromagnetic frequency at which Bluetooth radios connect to nearby devices is 2.4 Gh, which is at 2.4 billion waves per second. During pairing, the radio picks up a random signal out of 79 possible frequencies. Once established, the signal hops several times in a second.

Nonetheless, just because it picks up random signals, it does not mean that a Bluetooth AM radio or FM radio is not secure. You can configure the radio to accept only trusted devices. You can also set up a password to block malicious connections.

What Is the Advantage of Bluetooth Radio? 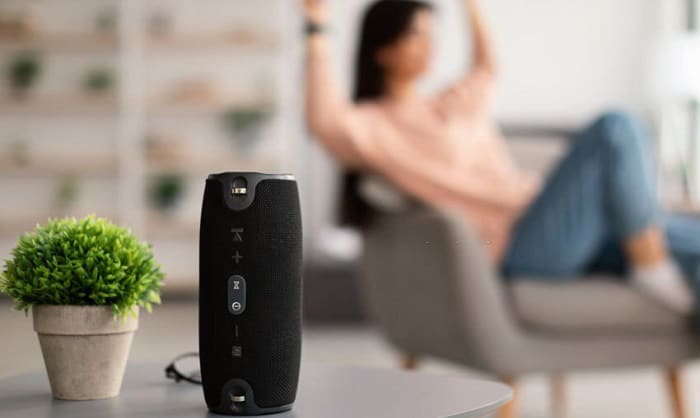 We are living in modern times, and hence, Bluetooth wireless radio is what you should have in your car. Among others, one of its benefits is that it eliminates wires. It can even connect to unique Bluetooth devices, such as smart eyeglasses when you are driving.

More so, a Bluetooth-compatible radio is nice to have in your car because it promotes safety. You can connect your phone to the radio and use it when talking to someone else. This way, your conversations will be heard on the stereo speaker and you can drive hands-free.

You can also use Bluetooth for controlling the radio remotely. No need to touch the physical buttons on the face plate. Instead, use your phone for controlling different functions of the radio, such as updating its software or choosing a station to listen to.

With Bluetooth car radio, you can pair multiple devices. For instance, you can pair Bluetooth radios Windows 7 or Windows 10 to a smartphone. Alternatively, you can connect it to Android and iOS, so you can enjoy versatility.

Whether it is a Bluetooth FM radio in a car or a Bluetooth work radio, Bluetooth works in the same way. It uses ultra-high frequency radio waves to connect to nearby devices at a maximum distance of 10 meters.

At this point, we hope that you learned a thing or two about what is a Bluetooth radio. If there is anything else you would like to add, leave a comment below.